Made It Out by DJ Lostnfound 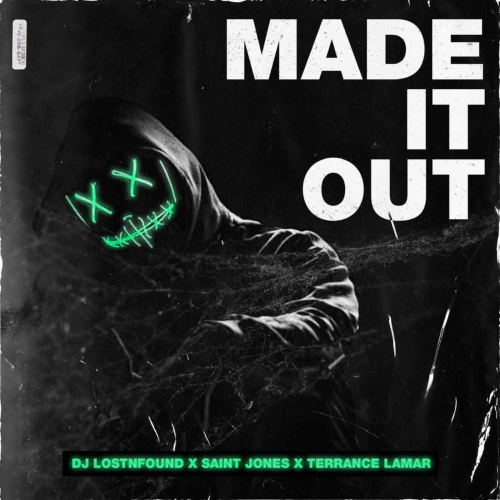 Made It Out - Single by DJ Lostnfound

Made It Out
by DJ Lostnfound

Album: Made It Out - Single

I was so gone I was so lost and I was so wrong, yeah
Thought I was living but that wasn't living man I was so out of control, yeah
I was so focused on money and women that I started losing my soul
The devil was slowly taking my soul and I ain't even know
I was so low I hit the ground I'm talking rock bottom
Then I rеalized man you got a lot of problems
I don't know if therе's anybody who can solve them
Then I met Christ, He took my life from awful to awesome
Over and over again you cover my tail you fix my mistakes
You kept me from Hell by giving me Grace
You broke all the chains and opened the gates
You kept it so real when they were so fake
And that's why I never stop seeking your face
They call me a loser but You call me great
They thought it was over but You made a way, yeah