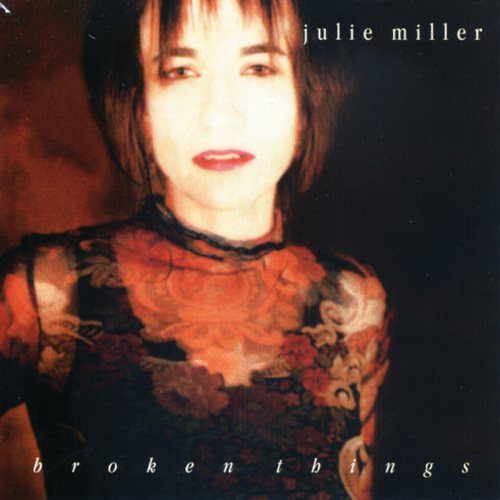 He was just a blue-eyed Boston boy, his voice was low with pain,
I'll do your bidding, comrade mine, if I ride back again,
But if you ride back and I am left, you'll do as much for me,
Mother, you know, must hear the news, so write to her tenderly.

She's waiting at home like a patient saint, her fond face pale with woe,
Her heart will be broken when I am gone; I'll see her soon, I know,
Just then, the order came to charge; for an instance hand touched hand,
They said, "Aye," and away they rode, that brave and devoted band.

Straight was the track to the top of the hill; the rebels, they shot and shelled,
Ploughed furrows of death through the toiling ranks, and guarded them as they fell,
There soon came a horrible dying yell from heights that they could not gain,
And those whom doom and death had spared rode slowly back again.

But among the dead that were left on the hill was the boy with the curly hair,
The tall dark man who rode by his side lay dead beside him there,
There's no one to write, to the blue-eyed girl, the words that her lover had said,
Mama, you know, awaits the news, and she'll only know he's dead.