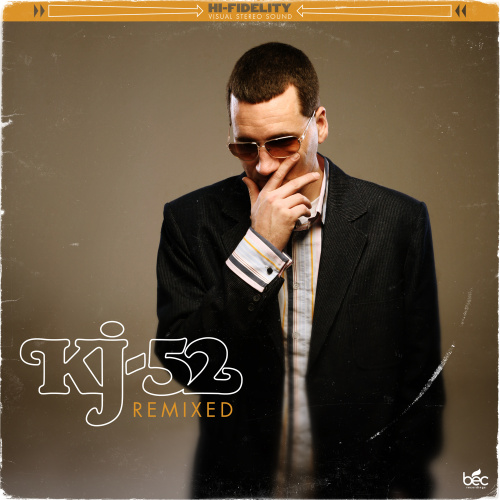 Won’t you look at me now
VH1 got me on the countdown
A phone call is how I found out
I’m on TV y’all, who’s the man now?
Alright y’all, check this
Ya boy KJ, number 26, but I just got gypped
I should be in the top 10, ahead of Will Smith
Thanks for that list, Dear Slim is such a dis
I mean praying for him, it’s obvious
I mean that’s not hip hop, right?
I guess I could rap on, shooting and killing
Looting, stealing, villains, drug dealing
And I could sell 10 million
I mean forget about doing something for the children, right?

Dear MTV, I never wrote or been calling
It’s been two years and I gots a problem
Played my video, but got it all wrong and
Said I dissed Eminem, but never played the whole song
You never told the whole story
Played one verse and cut it off at the chorus
Made it look like I did it just to get famous
But I’m back to set it straight now, and just say this
That it’s still one love, one God, one way
It’s still one blood falled one day
He was killed, I call on only one name
One son, what He’s done is all that I’ll say
You can state that I be just hating
You can state that I be money making
But it’s Jesus is all that I’m saying
So go put that in ya rotation