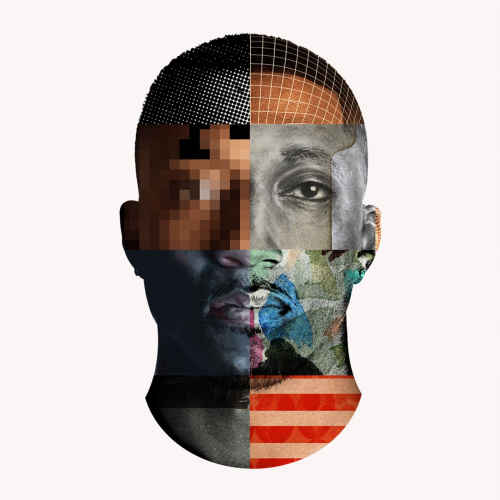 Intro
Yeah, it's all fact no fiction
It's my interpretation
Wanna know how it went down?
I'll tell ya
Yo, Biz turn me up a little bit in the headphones man
Yeah

Verse 1
Check it, uh
I guess I take it back to graduation
Got my degree but writin' songs was my fascination
I got a job installin' cable then I got promoted
Moved out my momma house but still this music was the motive
Around this time I'm bumpin' Tunnel Rats and CMR
But Lil' Jon was on the radio and on the charts
I got creative took the money that I made
And bought a beat machine now it's me and T-Dot up late
And I volunteer at detention centers to be a leader
I got these young dudes lovin' the way I eat the beat up
I ain't wanna blow up just wanna give 'em Jesus
Then Ben startin' up Reach Records was all I needed
I hit the road on the weekends to do a show
Ain't ask for money but they still gave a lil' dough
Just a bunch of wild kids in the front row
Like "You ain't Lil' Wayne, you a lame, man I got to go"
But I did it, and I was on a mission
And little by little a couple of 'em would get it
Was rappin' in the hood and folks broke down cryin'
That's when I knew this was bigger than me and bigger than rhyme

Verse 2
Fast forward just a year later
I done drop my first album and I'm feelin' like I made it
Goin' all around the world tryna tell them 'bout the Savior (what else?)
And I ain't trippin' we ain't really gettin' paper nah
Nah, I'm about to marry me a lady
I left my old job so I'm praying rap pay me
I drop my next album Jesus Muzik kinda major
I moved away to Memphis it was hot as the equator
And gunshots every night'll make ya wake up
Sleepin' on the floor hopin' you don't pick a stray up
Soup campbell took me in and got my weight up
Then I flew back to Cali started workin' on Rebel
Uh, we had a feelin' it would be a problem
It's like the Lord wrote the whole thing
But at home I was havin' problems
Married life was like a bad dream
Now we fightin' every day
My travel gettin' heavy two babies one baby momma
I'm arrogant and self-righteous helpin' everybody but my wife through the drama

Verse 3
I need a new place new grace new city new state
Now we all headed to Atlanta
I'm stressed out tryna lead Imma bleed myself burnin' out I can see the pattern
I'm just writin' my pain over beats and I'm guessing Rehab was the outcome
I wrote Background at the kitchen table, I thought it wouldn't make the album
Shortly after I got a hold of Tim Keller's books, man I promise you it's like my whole life changed
Andy Crouch wrote a book about culture-makin', and after that I had to make a slight change
Ask the homies I ain't do it for the money man
Nah, I made Church Clothes out of love
And me and Street workin' day and night
Wait a minute, now Gravity is blowin' up
I won a Grammy, and I ain't even trippin' on it
I got a mission that I'm fightin' for, I'm writin' songs tryin' to give ya substance
Yeah, I'm writin' songs fightin' for ya soul
We may run at a different pace but let's continue the race
You runnin' yours, I'm runnin' mine
I promise I left out a lot of details
Well, Gawvi said I'm outta time