She Was Watching by Mark Schultz 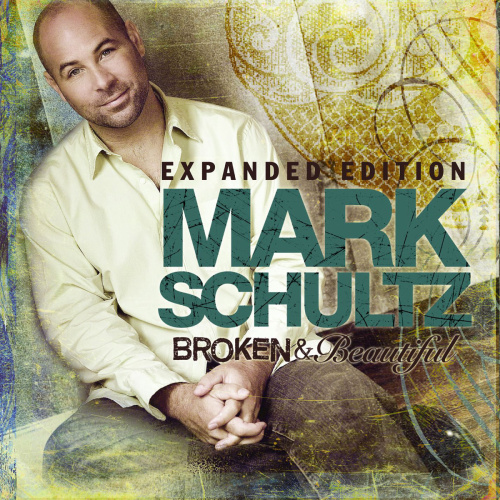 She Was Watching
by Mark Schultz