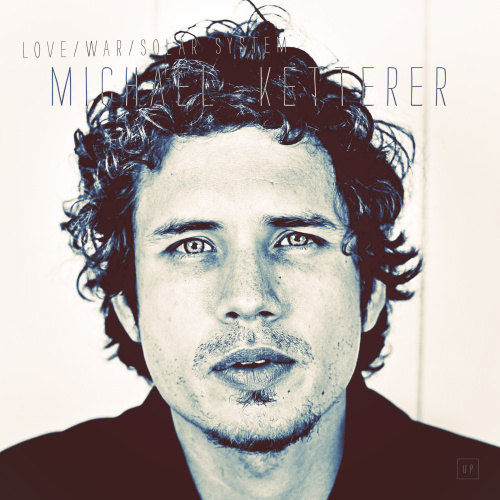 The rhythm of Love is the bullet to the head,
that renders darkness cold and dead,
defeating fear and bringing rain,
to the driest parts of our sun scorched land.
We are soldiers of light dancing on the wind……We are the LoveWar.

This is a LoveWar in the Solar System