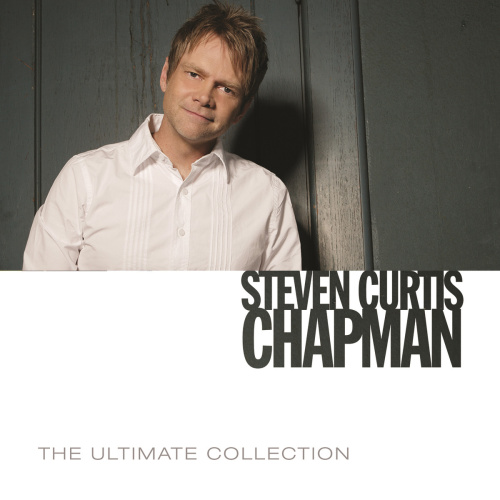 The sun was beating down inside the walls of stone and razor wire
As we made our way across the prison yard
I felt my heart begin to race as we drew nearer to the place
Where they say that death is waiting in the dark
The slamming doors of iron echoed through the halls
Where despair holds life within its cruel claws
But then I met a man whose face seemed so strangely out of place
A blinding light of hope was shining in his eyes
And with repentance in his voice he told me of his tragic choice
That led him to this place where he must pay the price
But then his voice grew strong as he began to tell
About the One he said had rescued him from hell, he said...

Chorus:
I'm free, yeah, oh, I have been forgiven
God's love has taken off my chains and given me these wings
And I'm free, yeah, yeah, and the freedom I've been given
Is something that not even death can take away from me
Because I'm free
Jesus set me free

We said a prayer and said goodbye and tears began to fill my eyes
As I stepped back out into the blinding sun
And even as I drove away I found that I could not escape
The way he spoke of what the grace of God had done
I thought about how sin had sentenced us to die
And how God gave His only Son so you and I could say...

If the Son has set you free
You are free indeed