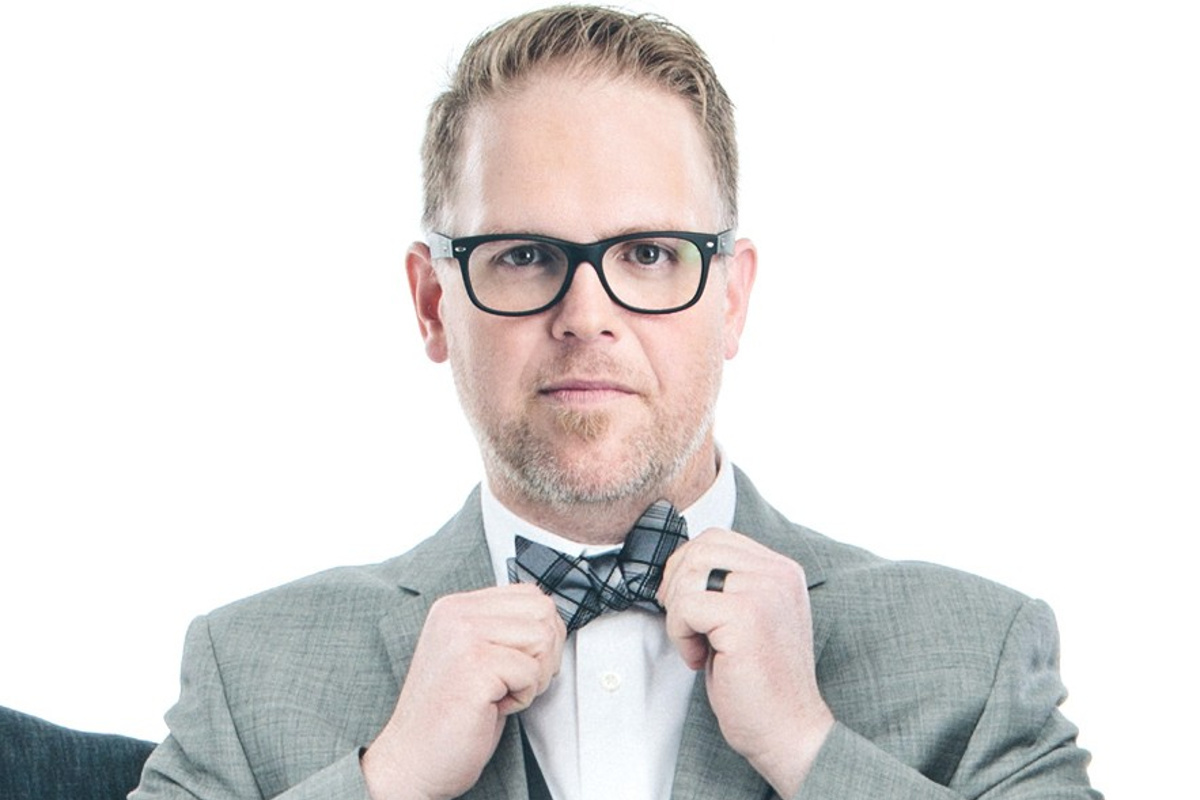 bartmillard.org
Bart Marshall Millard (born December 1, 1972 in Greenville, Texas) is an American contemporary Christian singer-songwriter. Millard released the album Hymned No. 1 in 2005, which was his first solo album apart from MercyMe, but he is still a member of that band. His second studio album release came in 2008 called Hymned Again, and this garnered him a solo Grammy nomination in the category of Best Southern, Country, or Bluegrass Gospel Album.