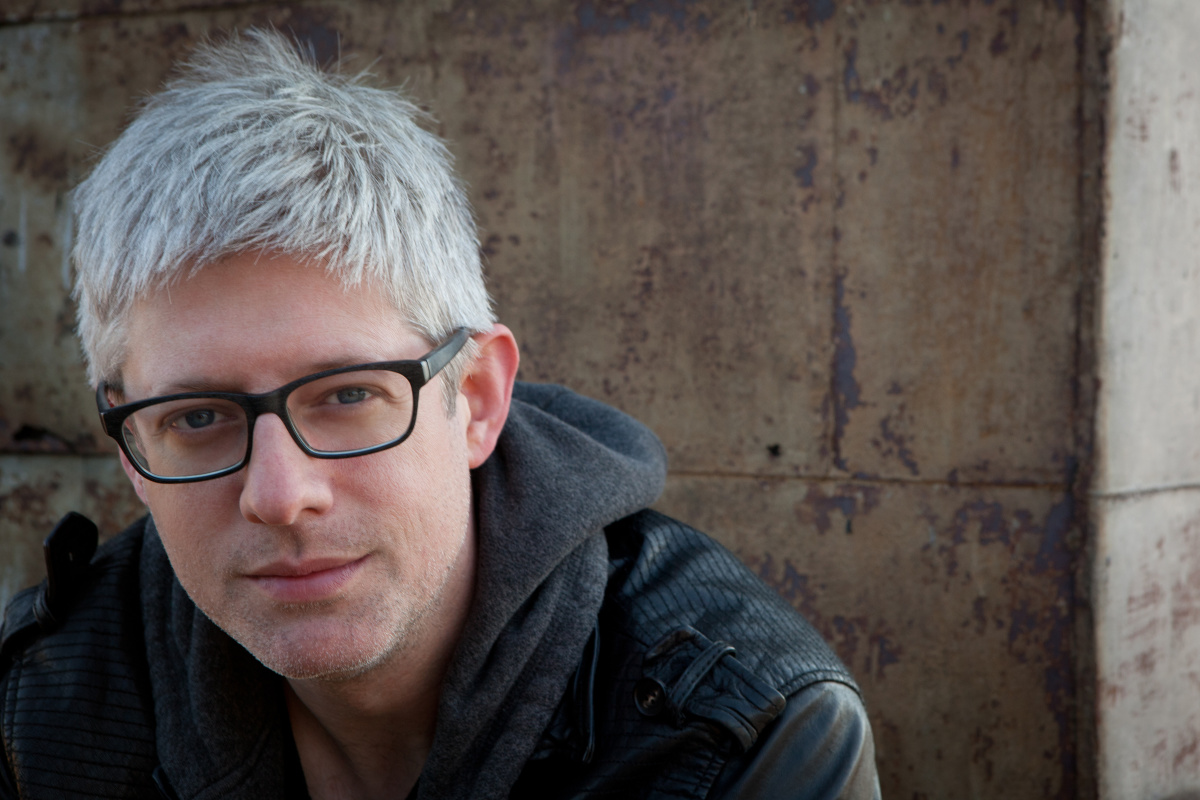 mattmahermusic.com
Matthew "Matt" Guion Maher (born November 10, 1974) is a contemporary Christian music (CCM) artist, songwriter, and worship leader originally from Newfoundland, Canada, who later relocated to Tempe, Arizona. He has written and produced five solo albums to date. Three of his albums have reached the Top 25 Christian Albums Billboard chart and four of his singles have reached the Top 25 Christian Songs chart. He is a practising Catholic.