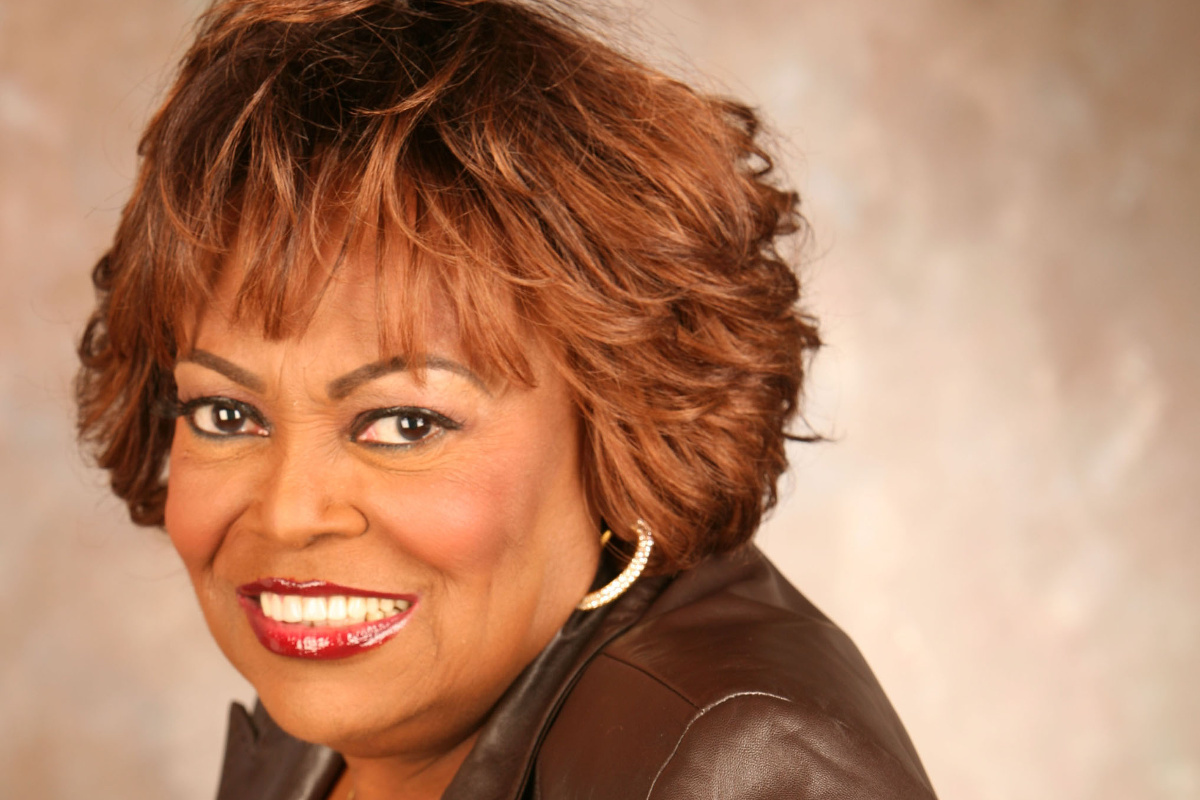 dorothynorwood.com
Dorothy Norwood (born November 29, 1935) is an American gospel singer and songwriter. She began touring with her family at the age of eight, and in 1956, began singing with Mahalia Jackson. In the early 1960s she was a member of The Caravans, and in 1964, she embarked on a solo career, recording her first album, Johnny and Jesus. Her 1991 album Live with the Northern California GMWA Mass Choir reached the Number 1 position on Billboard's Top Forty.