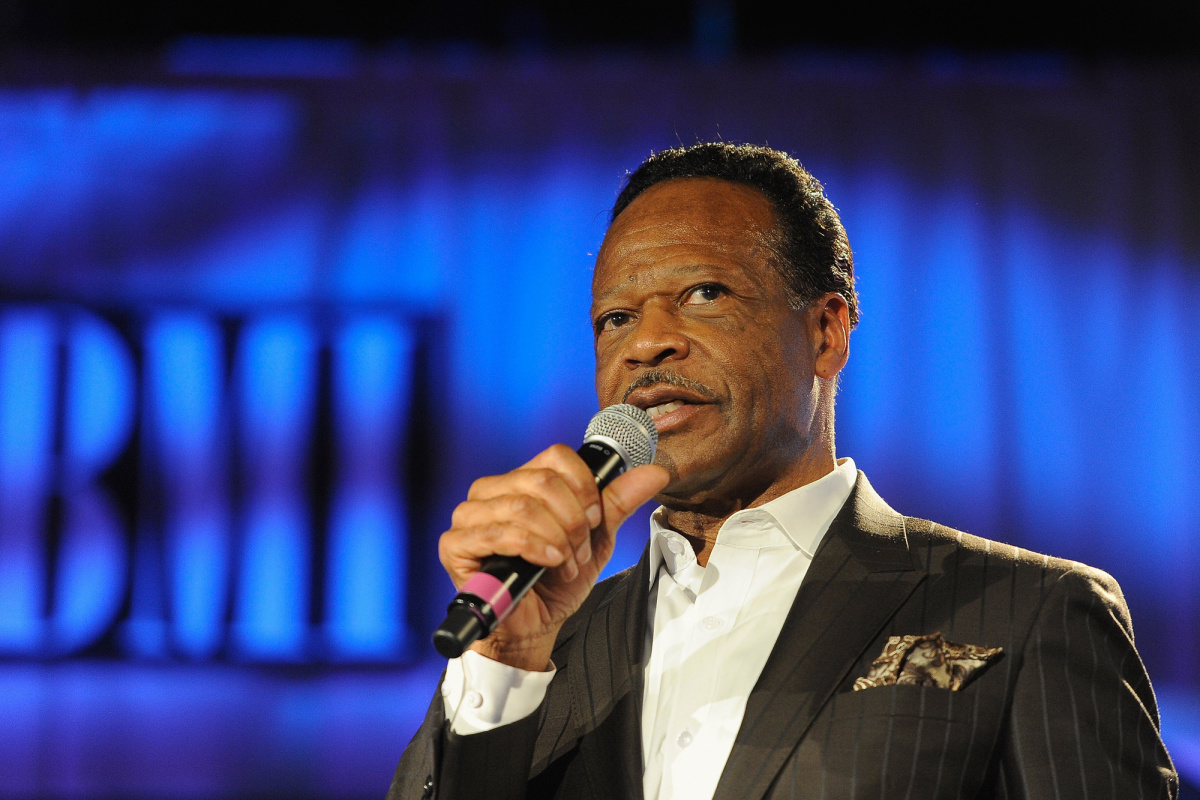 en.wikipedia.org/wiki/Edwin_Hawkins
Edwin Hawkins (born 18 August 1943, Oakland, California) is a Grammy Award-winning American gospel and R&B musician, pianist, choir master, composer, and arranger. He is one of the originators of the urban contemporary gospel sound. He (and the Edwin Hawkins Singers) are best known for his arrangement of "Oh Happy Day" (1968–69), which was included on the Songs of the Century list. The Edwin Hawkins Singers made a second foray into the charts a year later, backing folk singer Melanie on "Lay Down (Candles in the Rain)".