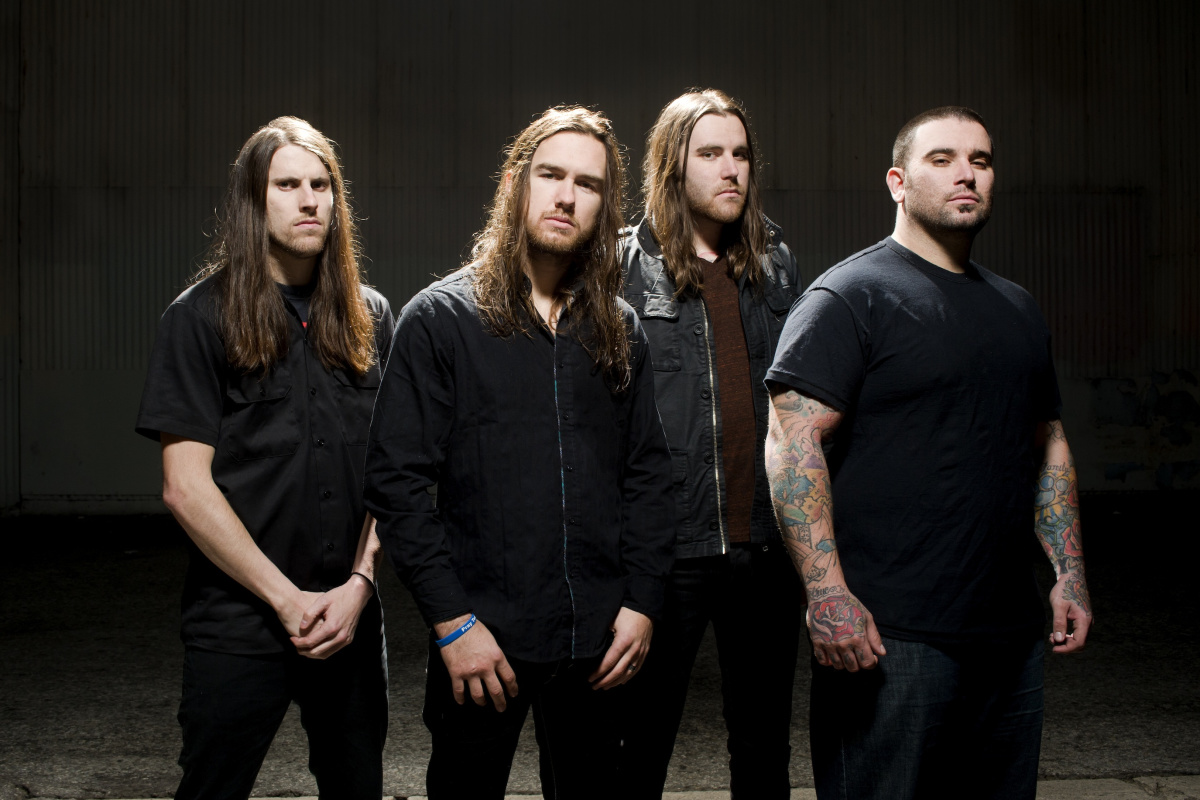 facebook.com/impendingdoom
Impending Doom is a Christian death metal band from Riverside, California. The group has released four full-length studio albums and are currently a four piece with vocalist Brook Reeves as one of the two original remaining members along with Manny Contreras who left the band in 2010 but returned in 2012. The band refers to their style of music as "Gorship", which is described by Reeves as "Worshiping God through our gore-sounding music".