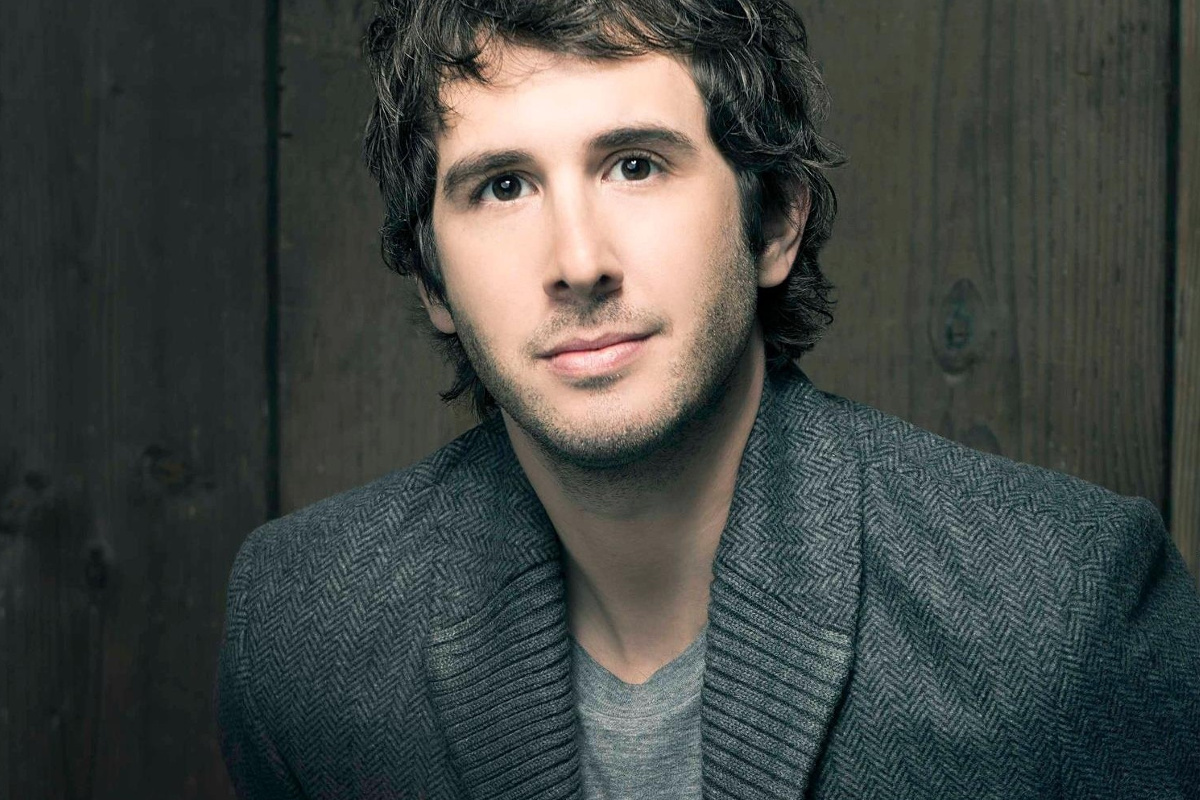 joshgroban.com
Joshua Winslow "Josh" Groban (born February 27, 1981) is an American singer, songwriter, musician, actor, and record producer. His first four solo albums have been certified multi-platinum, and in 2007, he was charted as the number-one best selling artist in the United States with over 21 million records in the nation. To date, he has sold over 25 million records worldwide and is the top selling classical artist of the 2000s in the US, according to Nielsen SoundScan.