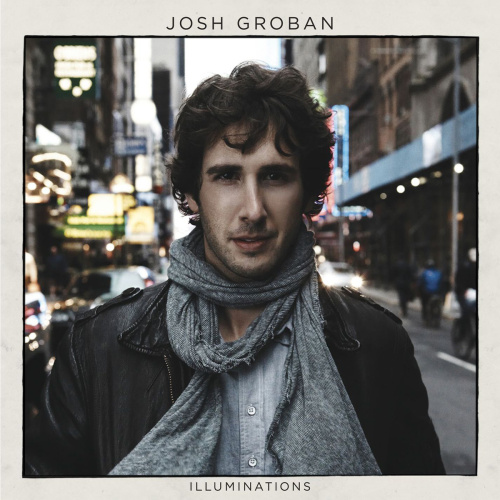 Galileo fell in love
As a Galilean boy
And he wondered, what in heaven,
Who invented such a joy?
But the question got the better
Of his scientific mind,
And to his blind and dying day
He looked up high and often sighed...
And sometimes cried...

Who puts the rainbow in the sky?
Who lights the stars at night?
Who dreamt up someone so divine,
Someone like you and made them mine?

Love can make you ask some funny questions now and then
But just remember the alternatives, for I remember when

I was lonely and unhappy
And my lips were cold as ice,
But you kissed me and good heavens
Now I'm here in paradise.
So if ever I'm not kissing you
Or looking in your eyes,
I won't be blind and I won't cry
I'll look up high and gladly sigh...
And thank the guy...