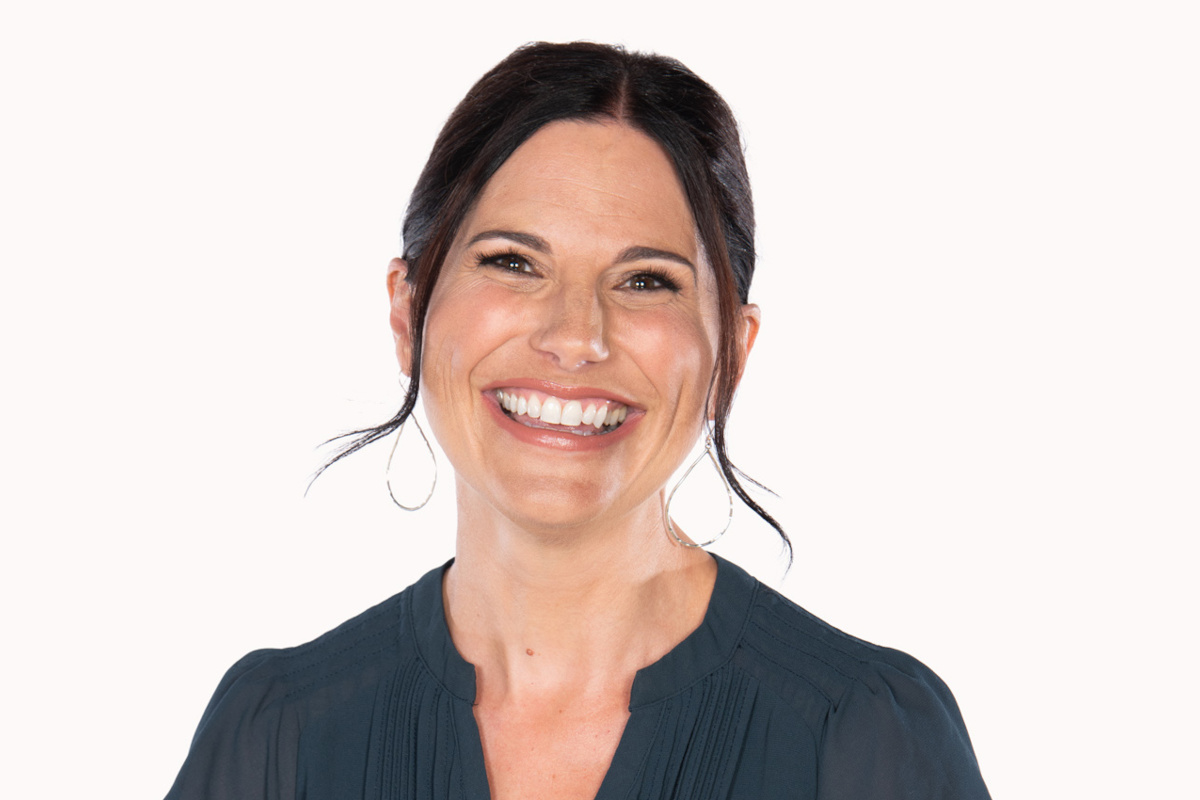 kathrynscott.org
Kathryn Sarah Scott (born 29 September 1974) is a Christian songwriter and worship leader from Northern Ireland. She has written songs such as "Hungry", "At the Foot of the Cross", and "Search Me" for the worshipping church. She released her first album, Satisfy, in 2003, and has released her second album, I Belong, in December 2007.