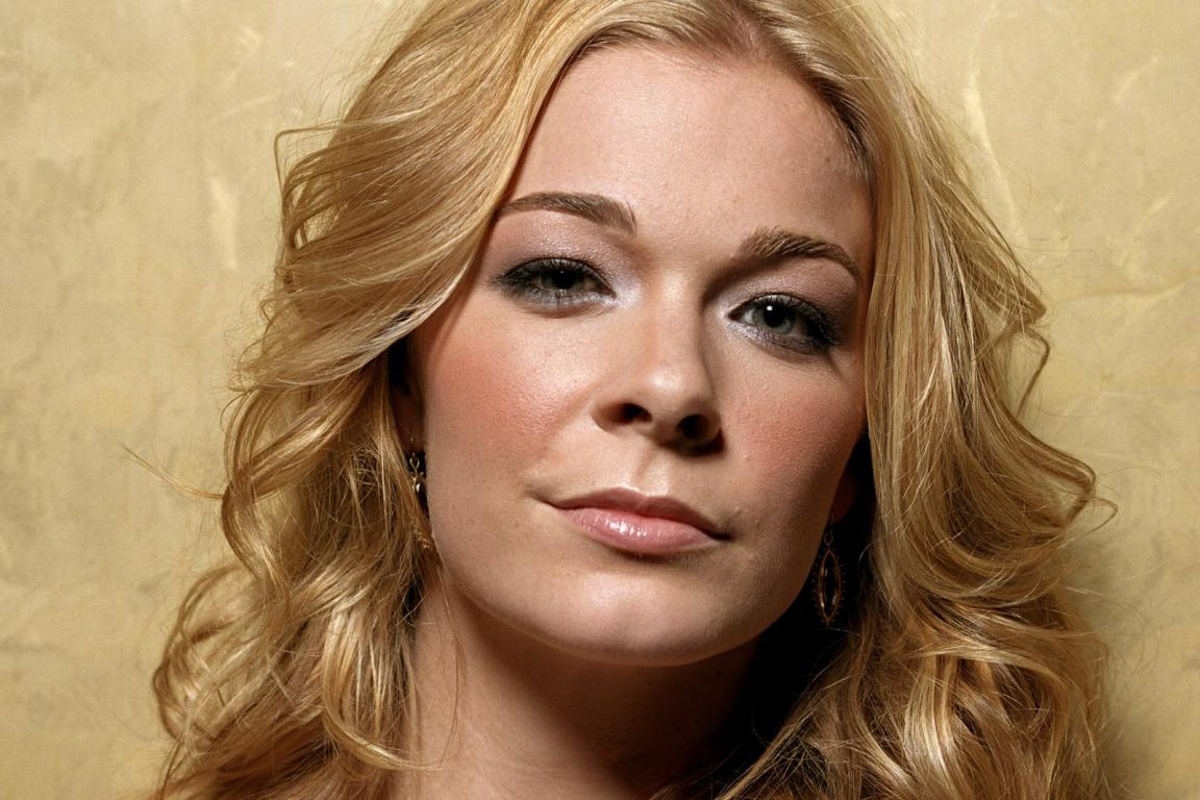 leannrimesworld.com
Margaret LeAnn Rimes Cibrian (born August 28, 1982), best known as LeAnn Rimes, is an American country/pop singer. She is known for her rich vocals and her rise to fame as an eight-year-old champion on the original Ed McMahon version of Star Search, followed by the release of the Bill Mack song "Blue" when she was 13 to become the youngest country music star since Tanya Tucker in 1972.