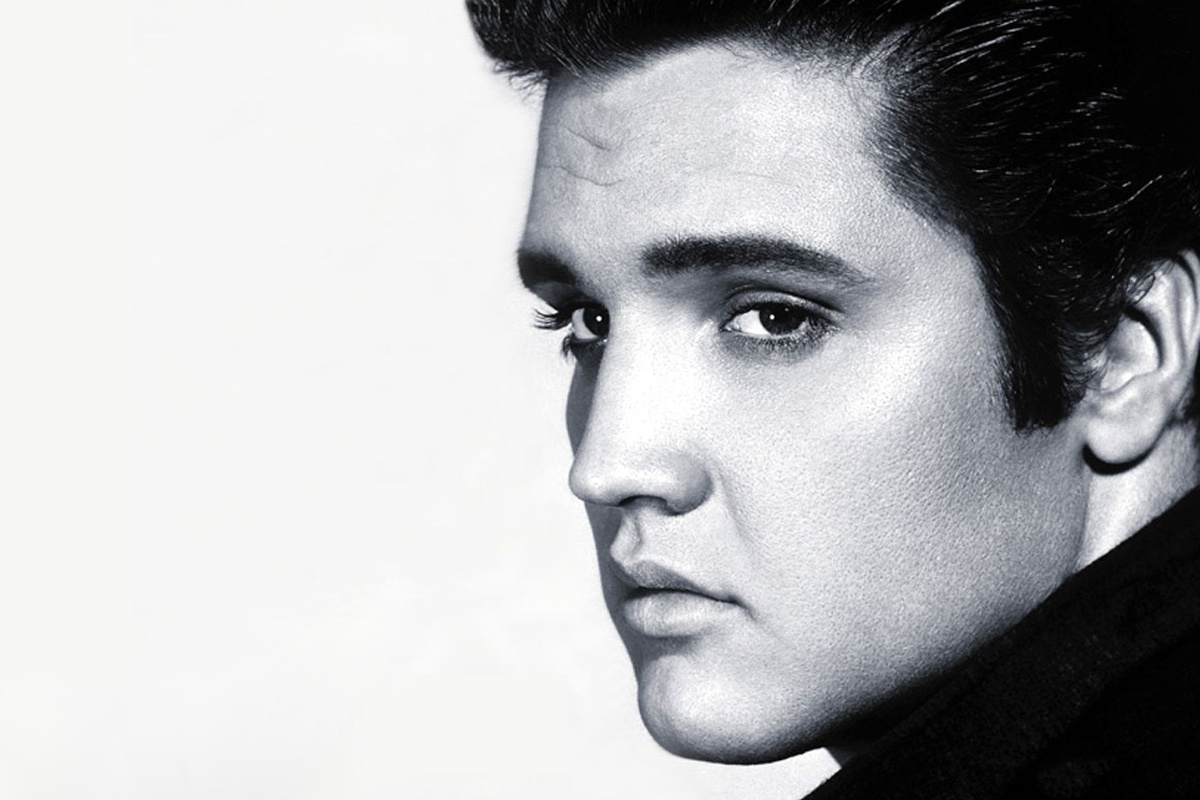 elvis.com
Elvis Aaron Presleya (January 8, 1935 – August 16, 1977) was an American singer and actor. A cultural icon, he is commonly known by the single name Elvis. One of the most popular musicians of the 20th century, he is often referred to as the "King of Rock and Roll" or simply "the King".