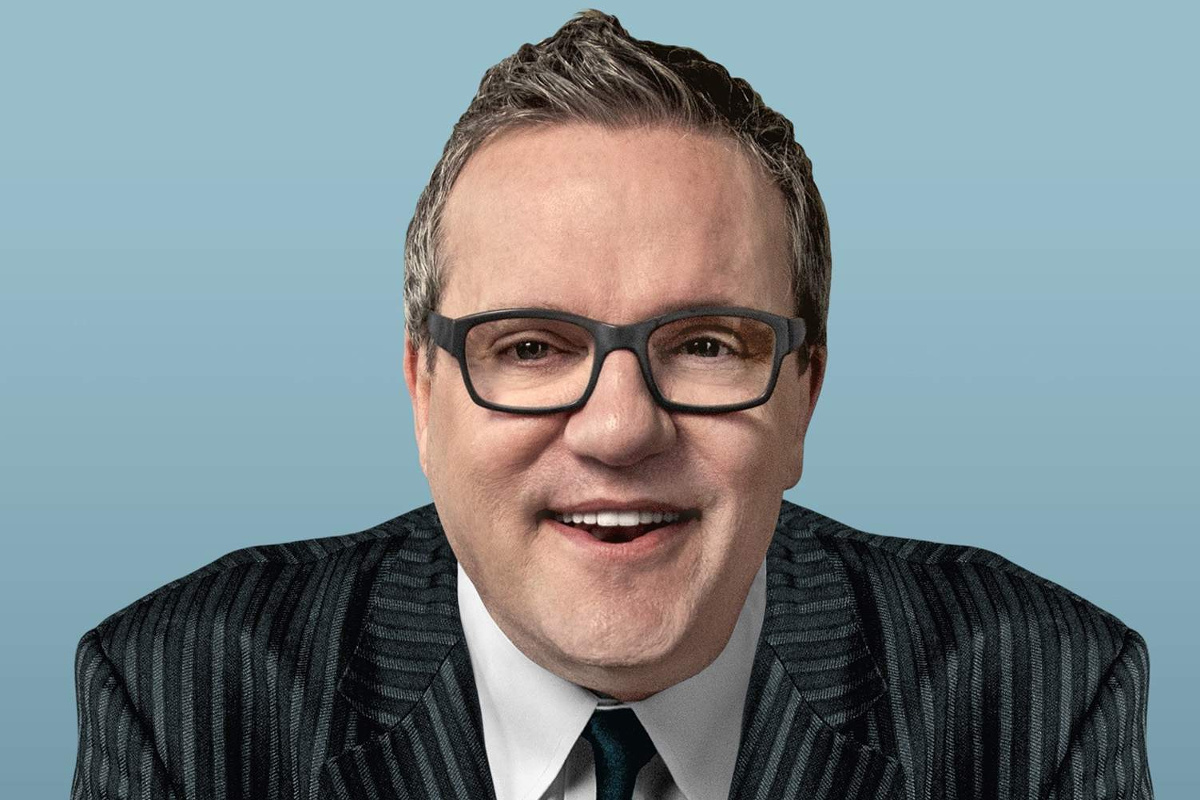 marklowry.com
Mark Alan Lowry (born June 24, 1958) is a Christian comedian, author, songwriter, and singer, best known for co-writing the song "Mary, Did You Know?" Lowry performed with the Gaither Vocal Band from 1988–2001 and, in January 2009, he re-joined the group along with other "GVB" alumni Michael English and David Phelps. Lowry has recorded twelve albums, both music and comedy.