Too Big to Miss by Mark Lowry 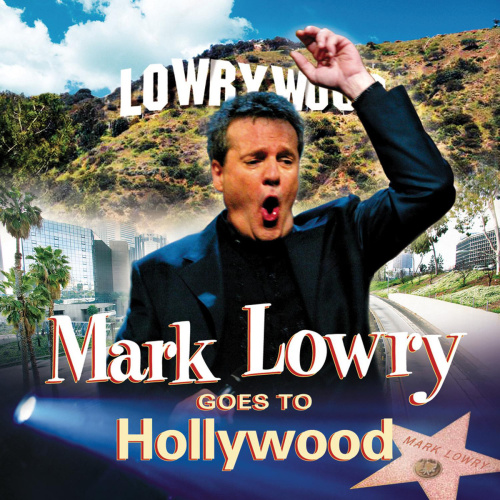 Too Big to Miss
by Mark Lowry

Well, The story is told in the bible, about a mighty King, how when he was just a little boy he played around with a sling. Well he got up early one morning and before the sun had set that day, a nasty old giant had lost his head and his body lay cold on the clay.

Now David went to the battle field, his big brother said "stay away, you got no business out here, David so go back home and play"
Oh but David said "step aside boys; I'm going to take that giant on!"
But his brother said "obey your elders David Get back home where you belong!"

Oh but David said that giant ain't gonna make fun of my God and King I'm going to find me 5 smooth stones and I'll play awhile with my sling.

I'm going to challenge that Devil in the name of the Lord, and when he is dead I'll take his sword chop off his head and let the world know that Jehovah is the Lord!

Well the rest of the story as you all know I guess is
history, Little David took one smooth stone and that giant fell like a tree.

So when a giant of trouble stands in your way remember what little David had to say: I've seen worse than this that giant up there ain't too big to hit that giant's too big to miss!

Chorus: Trio Unison
That giant up there ain't to big to hit that giant's to big to miss.
So when ever a giant gets in your way, you just remember this that the God who invented giants is big enough to whip them all and a stone hurled from the hand of the Lord will make any giant fall!
Any giant fall!