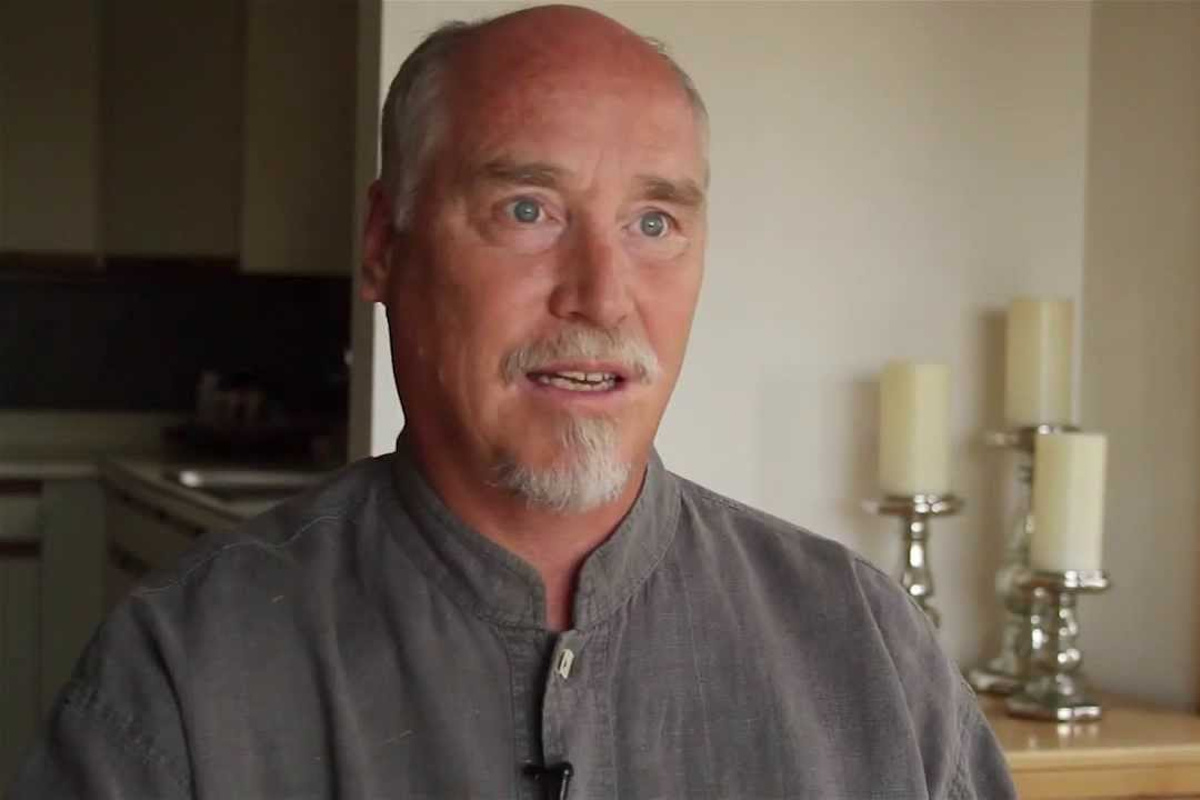 matthewward.com
Matthew Ward (born February 15, 1958) is one of the pioneers of the Jesus music genre, later to be called contemporary Christian music. He is best known as a part of the trio, 2nd Chapter of Acts in which he sang and performed with his sisters, Annie Herring and Nellie (Ward) Greisen. However, during his musical career with the 2nd Chapter of Acts from 1973 to 1988, he also recorded solo albums and continues to record and perform his solo work to the present time (2007).