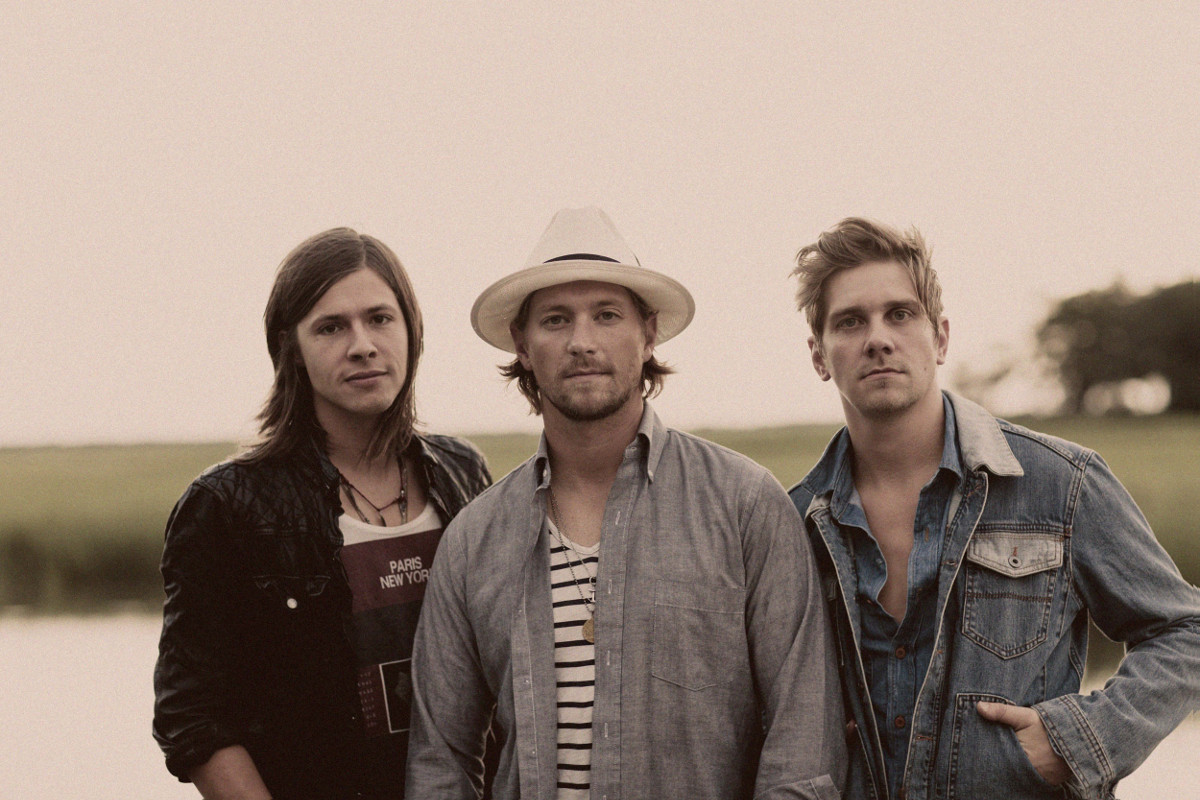 – Greatest band ever. MULTIPLIED my all time favorite song. Please give some songs from newest album some airplay. - guest / Oct 9, 2021