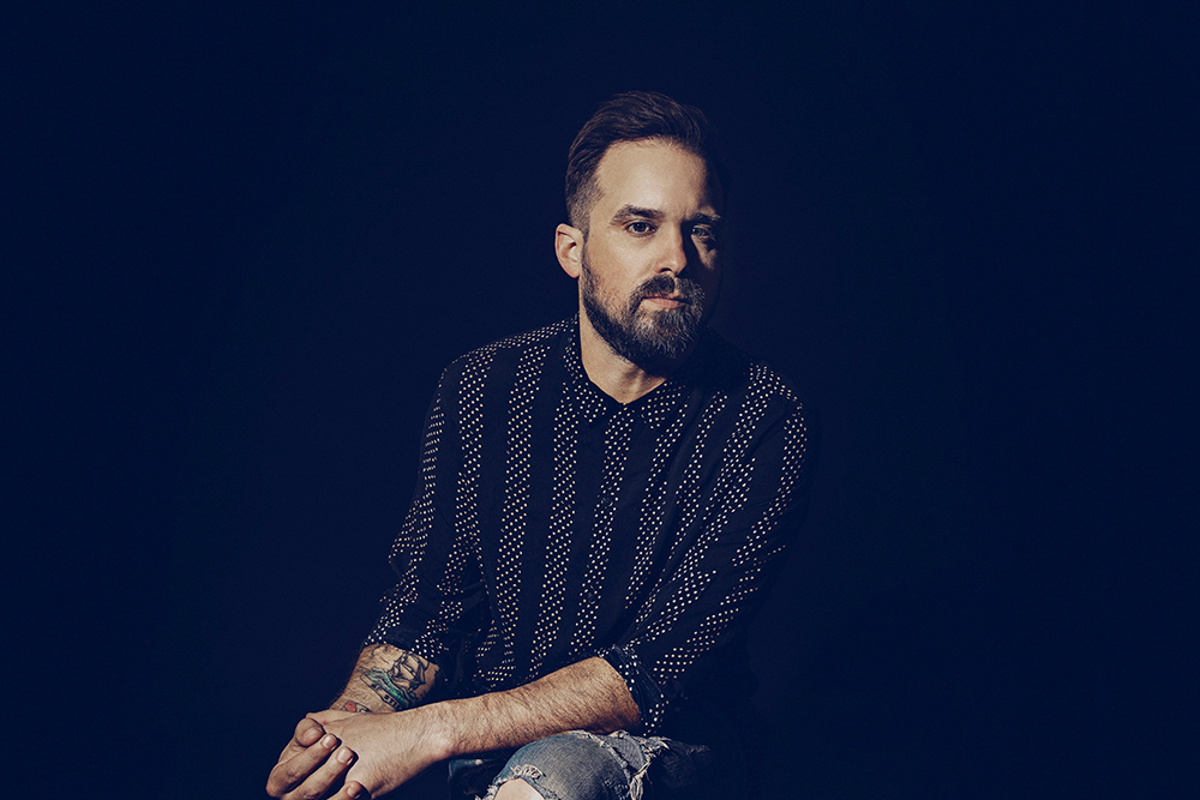 davidleonardmusic.com
David Leonard has been playing, singing and writing music since college when he and friends formed the band Jackson Waters. He later performed with NEEDTOBREATHE before a season of recording as one-half of the critically-acclaimed, GRAMMY Award-nominated duo All Sons & Daughters.