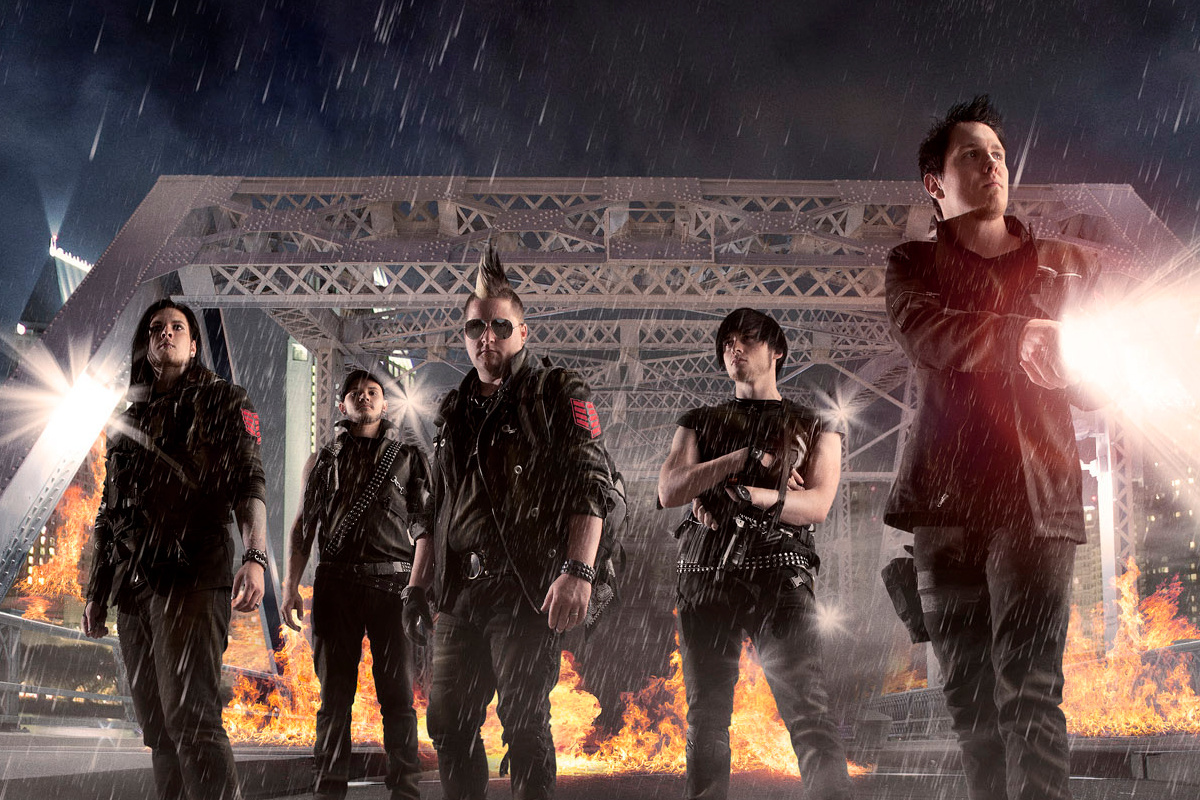 ninelashes.com
Nine Lashes is an American Christian rock band from Birmingham, Alabama formed in 2006. They independently released their first album, Escape, in 2009 before Trevor McNevan of Thousand Foot Krutch brought them to the attention of Tooth & Nail Records. Upon signing to the label, the band recorded their second album World We View and released it on February 14, 2012. The album sold well, making several Billboard charts.