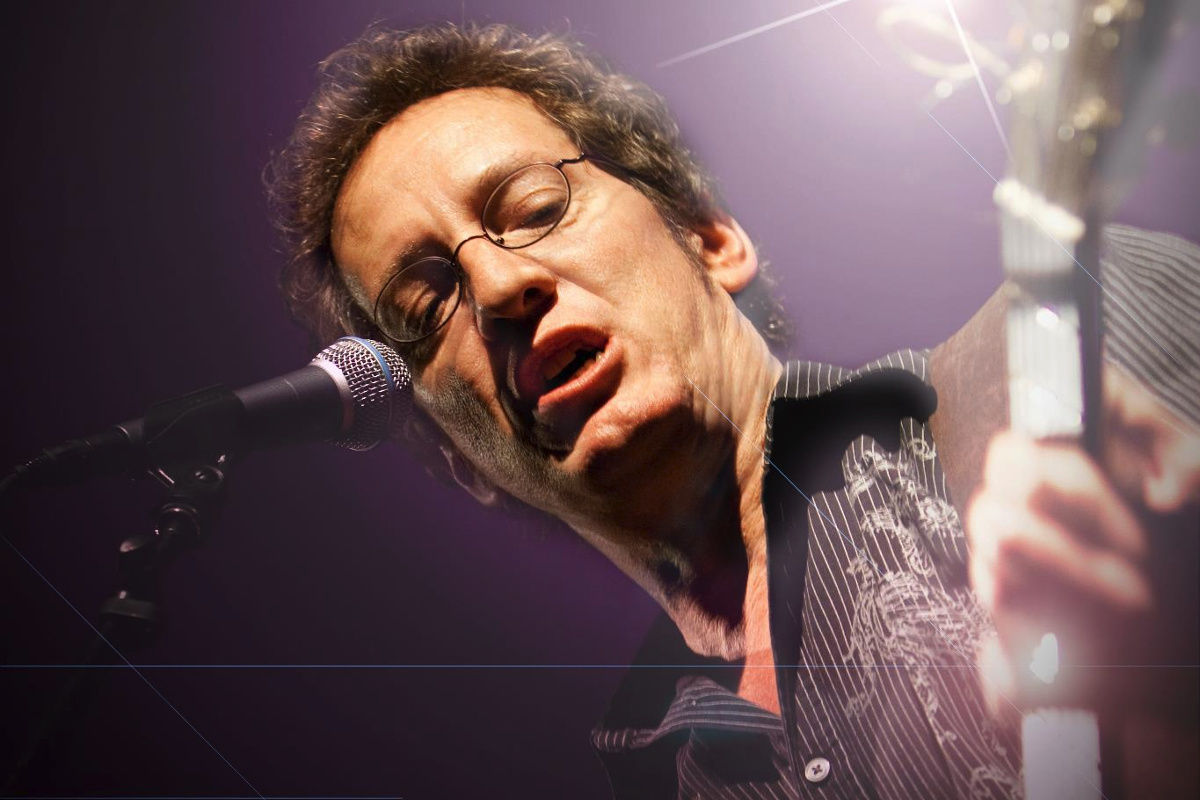 randystonehill.com
Randall Evan "Randy" Stonehill (born March 12, 1952) is an American singer-songwriter from Stockton, California, best known as one of the so-called "fathers of contemporary Christian music". His music is primarily folk rock in the style of James Taylor, but he has assayed other styles, with various albums focused on new wave, pop rock, roots rock, and children's music. His live concerts, more so than most of his albums, have a strong comedic element in the manic vein of Robin Williams.