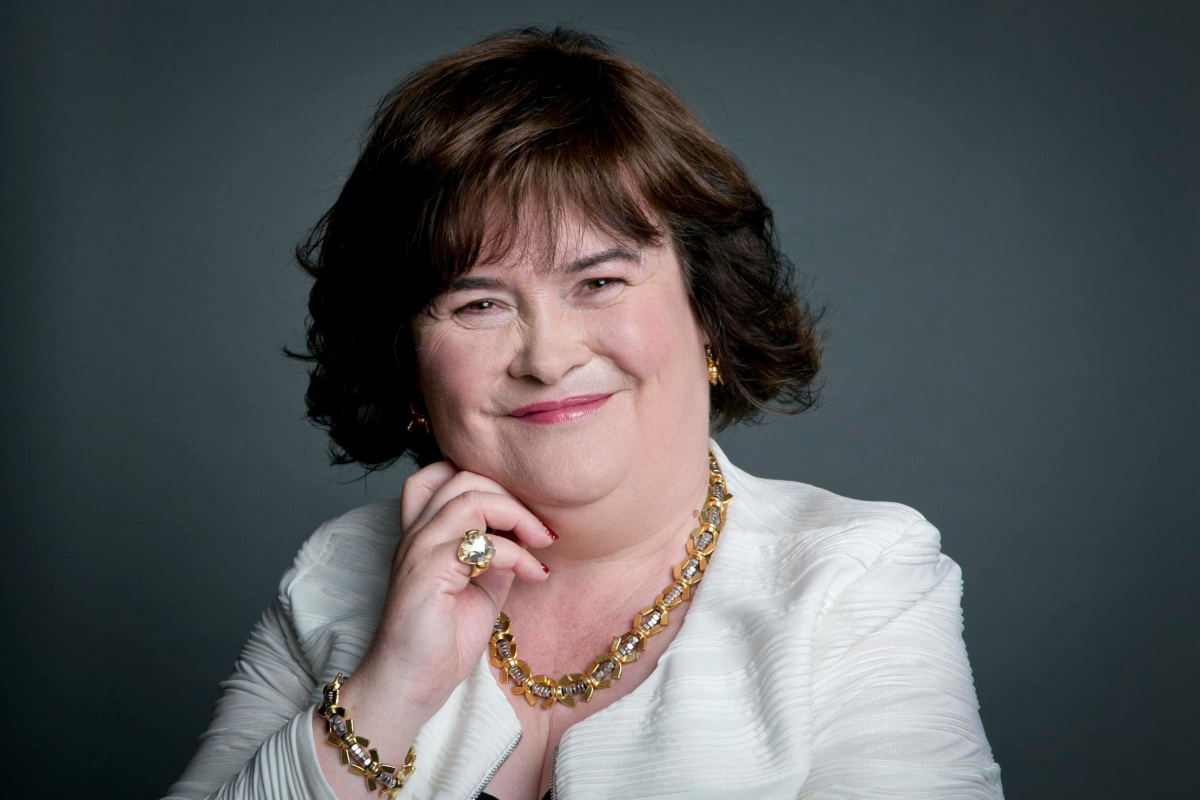 susanboylemusic.com
Susan Magdalane Boyle (born 1 April 1961) is a Scottish singer who came to international public attention when she appeared as a contestant on the TV programme Britain's Got Talent on 11 April 2009, singing "I Dreamed a Dream" from Les Misérables. Her first album was released in November 2009 and debuted as the number one best-selling album on charts around the globe.