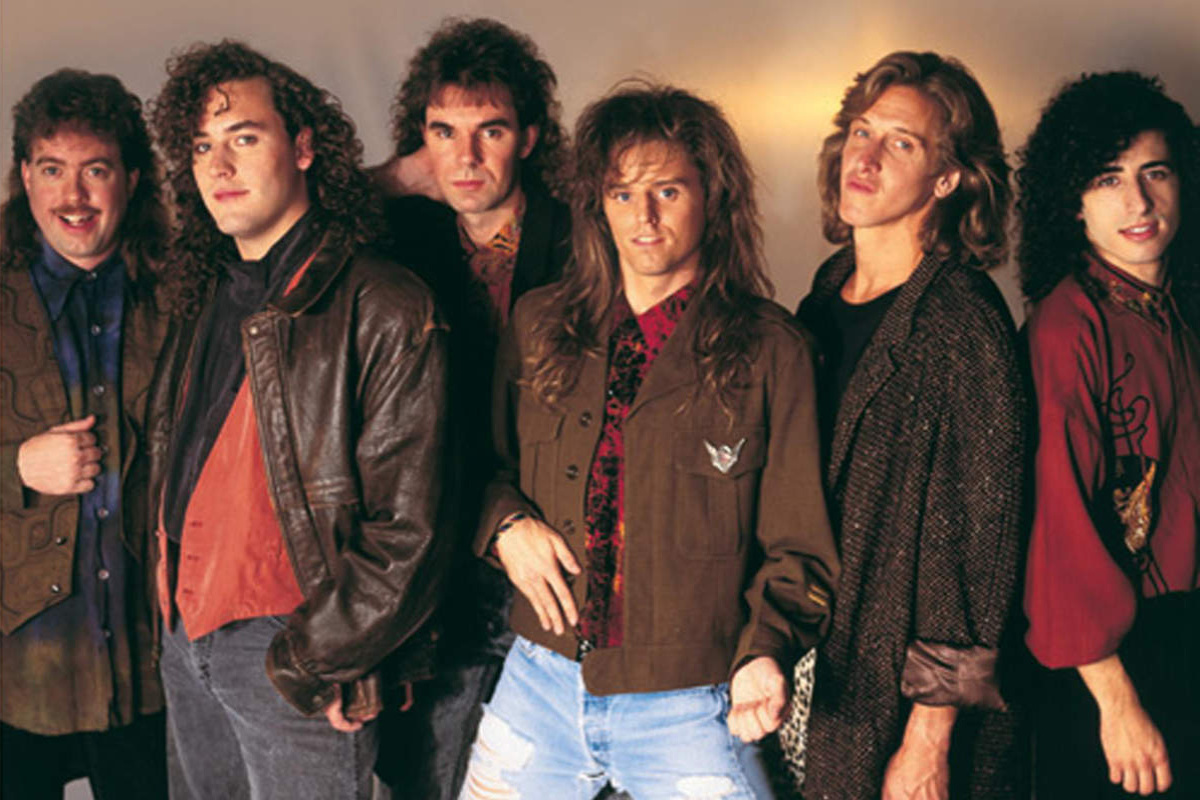 whiteheart.com
White Heart, also listed as Whiteheart, was a Contemporary Christian Music pop-rock band which formed in 1982. White Heart's discography includes thirteen albums, the most recent of which was released in 1997. Original members Billy Smiley and Mark Gersmehl worked with a continually-changing cast of band-mates. In 1985, former roadie Rick Florian became the lead singer.