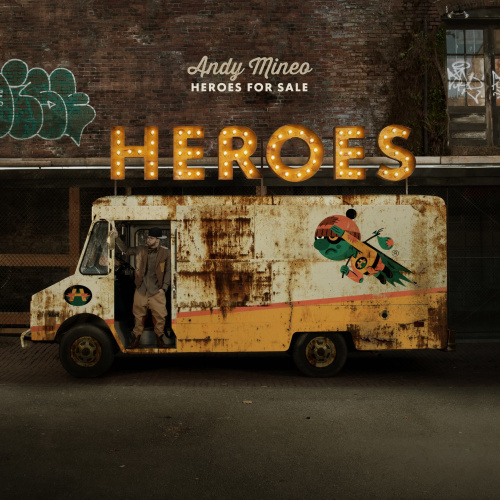 Verse 1
Rap is such a competitive sport
And my glasses still on, it's the incredible dork
They wanna try me like the federal court
But I'm unashamed of the gospel I'll never retort
That statement, other rappers are wack sauce
DJ treat em like Mr. Miyagi and turn they wax-off
Reaching God's standards we all fall short
Like tryna shoot a medicine ball from half court
Dissing God? Well you better abort
It don't go well for you, that's hell for you
I'm telling you all, I don't want to see you perish
But you wanna ball so hard like them Ninjas In Paris, kawasaki
They wanna put me in a box like Rocky cause I talk about God
But not me Papi let me keep it honest like I had too much sake
Some people say I'm cocky I just know that God got me

Verse 2
Feasting on God's word, chop it up properly
Watch me put it down raw like hibachi
Uptown New York City where you can spot me
Somebody told me I'm the only thing that can stop me
Never will I grow beyond a servant
Snakeskin on a strapback but I'm free from the serpent
Everybody worship even if you're not churchin'
What your living for is God, power, pleasure or your job
Some livin' for they clothes, call it True Religion
Y'all ain't tryna hear me like them demos I be getting
I think they get the memo, the Christians in the building
And they been getting higher than the Keisha that you're twisting
Y'all know how to get it, encounters with the Most High
You don't need to blow loud, come and get to know Jah
I'll introduce you to Supplier, cause He don't want your deeds boy He wants your desires
It's hard to spit fire when you hardly get inspired by the genre you're inside of
Everybody wanna try to be something they not, well guess what do you
I'm still covered in that blood like SuWoo