The Word Was Made Flesh by Anointed 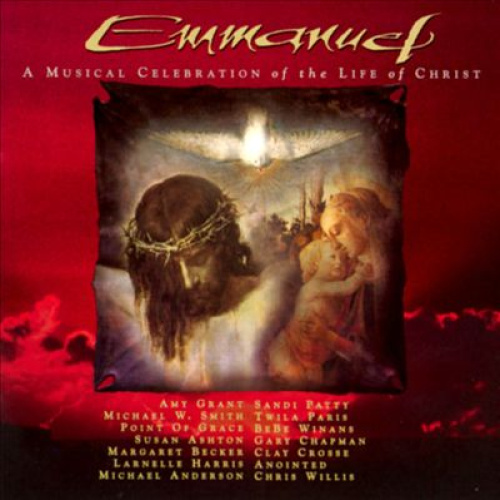 The Word Was Made Flesh
by Anointed

Album: Emmanuel - A Musical Celebration of the Life of Christ
by Anointed

The Word was made flesh, and He dwelt among us
And we beheld His glory
The glory of the only begotten of the Father
Full of grace and truth

He came in a body, He was the Word of the Lord
He was alive int he spirit, descended from David's throne
He came down and He was seen by the angels
O great Lion of Judah
Jesus Messiah, He showed us His glory
King of Kings, Lord of Lords
Was preached to the nations, Beloved of Jehovah

But we didn't know who He was