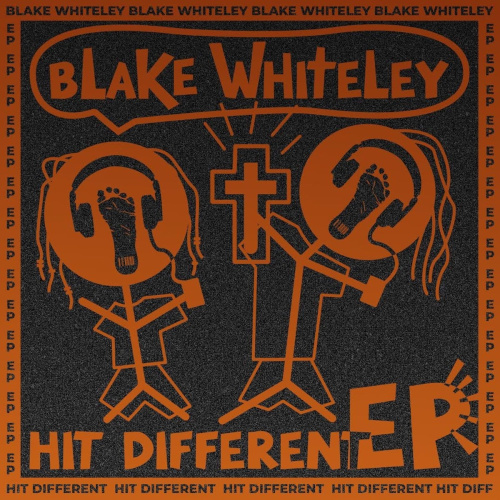 Verse 1
I was raised on the east side where you gotta grow up quick
Momma was a drug addict, so I leaned on sis
One day I'ma be a rapper, make a fee off this
Buy a mansion just like the one you see on Crips, look
I'm really brippin', hold you at a distance
It was hard for me to grow up and accept that I was different
Look, I'm talking B.C., right before I was a Christian
I'm just spittin' raw facts, still ten toes to the mission
I just wanna let you in my intellect
Intelligence, some think it's important, others think it's irrelevant
I still get paranoid when I open up and start tellin' it
I just hit record, let you hеar it while I'm developin'
Sincе I was youngin, I could never find a fit
I was the underdog beat up by the older kids
That's until I had enough, and I learned how to use my fists
Got arrested with battery but really was self-defense
House arrested was a lesson, took the door off of the hinge
Went to court, the judge told me, "I better not see you here again"
When I left, I never looked back and started rappin' for my friends
In a closet studio where I hid all my skeletons, yeah

Verse 2
Look, it's really bigger than that
I had a lady fly from Cali to Indi
She saw the Spirit was in me
She said I'm gifted, and I'm bridgin' a gap
No authenticity anymore, don't give in to the cap
Incidental, I go temperamental on these instrumentals
Influential when we talkin' 'bout somethin' that's confidential
It's essential, I ain't talkin' 'bout oils or natural minerals
I'm just different 'cause Jesus, the facts are in the credentials, ayy
I ain't different 'cause my hair dyed
I ain't switchin' the method to get my air time
I be on all of the radars like different airlines
I ain't want to hide my pain, me, I'd rather wear mine
We just keep producing, keep on making music
This is not illusion
Keep it real, leadin' other humans
Pray He see me through it
I ain't perfect walkin' in the light
God'll bring 'em to it
Set apart 'cause of what He did, it's nothin' that I'm doin'