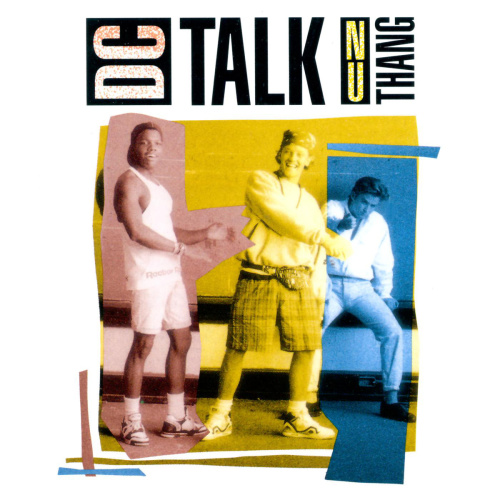 (Some people out there givin' rap a bad name
Well I'm here to let you know, we ain't down with that)

Rap music, the sound of the times
Ya sorta talk lyrics to rhythm and rhyme
And then deliver in various ways
You know, some sorta preach, and some sorta play
Nevertheless, there's a common ground (word!)
Ya know the def hip hop sound
Hyped up bass with a tiny snare
The subwoofer makes ya neighbor stare
But still

(interlude)
I luv rap music
I always have, and I always will


Now rap started as the voice of the street
A sorta politics to a ghetto beat
Then rappers started braggin' all about their gold
And the girlies, and the beepers
And the big, black Olds-mobile
In '83, the beatbox hit
Makin' funky drum sounds from out ya lips
But takin' on nu forms, rap has moved from the block
Now some mix it with soul and some mix it with rock
Ya know

(chorus)
I luv rap music
I always have, and I always will
There ain't no other kinda music in all the world
That makes me feel quite as chill
I luv rap music
Ya know, it's sittin' on the top of my list
So if ya wanna hang with me, ya better believe
We'll be jammin' to a hip hop mix

Concert time in my part of the town
Ya know, I brought my mom cause I knew she was down
She was flat groovin', but couldn't understand
How they makin' music when there ain't no band
And then she cried, "James," everybody stared
She heard a James Brown sample and thought he was there
She got home, shook her head and said,
"Kids these years"
But then again, we think the Beatles were weird

Today some rappers boast, some are makin' me ill
And those obscene lyrics are overkill
But I started M.C.in' way back in the day
And since then there's been a serious change
Ya know, I asked Christ to come into my heart
And He gave me a brand new start
And on top a dat, He cold gave me my dreams
Doin' hip hop music with a Christian theme
Ya know