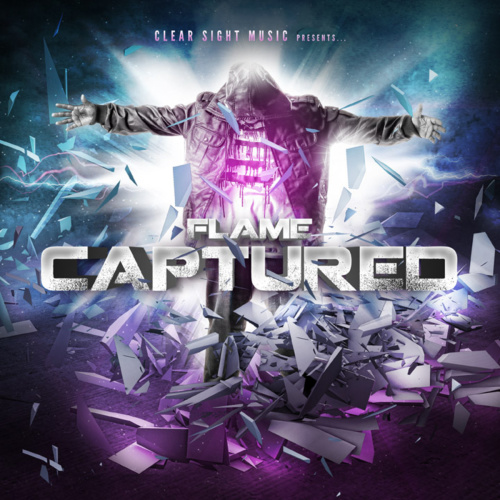 I would love to see a generation of
young men mourn. Who called it quits
on getting angry at how dumb things were
and how much the kingdom was advanced,
and got on their knees and fasted and
prayed for three weeks, eating no
delacicies, passying by the icecream
after lunch. Praying to God and
asking God to do amazing kingdom
advancing things.

Some of you are in places in your
marriage where it feels like it
will never get better, it just feels
insurmountable. And you just sorta
fill your life with multiple little
pleasures that sorta it bearable, when
really the lack of intamacy and the
lack of kingdom growth in your marriage
is driving you crazy, but you can kinda
make it bearable. What I think the Lord
would want you to do to be like Daniel,
and not to numb the morning but to
intensify it for a season. With fasting
and with prayer, maybe passing by the
delacacies.

Daniel actually was eating food just not
delacicies. He was going through a time of
severity, to increase the mourning. And he
was Pleading with God, probably for the
advance of his kingdom. If we know Daniel.

Sometimes we have men fighting lust and
we say well, "Get an accountability partner,
and get Covenant Eyes." Chris Shippley was
here, one of our former pasters recently,
and he says now when he counsels men to
fight lust, he says, "Lets fast together
next week." I just want to make myself
available to any man battling with sin,
I will fast with you, any time you want.

We have ignored prayer and fasting, and we
have wondered why we knokw so little of Christ,
and why the Kingdom does not advance with power.
And I'm here to tell you, the response from
God will come in response to our prayers,
to our mourning, to our fasting.

As a work by which we earn his favor? NO!
Because we have been given access to God
through the spirit, we have been made
children of God by the cross. We have had
our sins paid for, there's no guilt in life,
there's no fear in death. Now we can approach
God.

But when you look at this miserable world,
and you see prostitution in Bangkock,
and you see child traffiking all over the world,
you see a crack house on this corner, you see
a neighborhood full of wickedness, you marriages
that don't grow, you see people that are
always depressed. We would be better off to
let ourselves mourn rather than talk about
what a healthy church we are. And deny the
delacicies for a season, and to seek our God
for a greater display of the Lord Jesus Christ.
And I've got news for you, he loves to answer
Prayer!