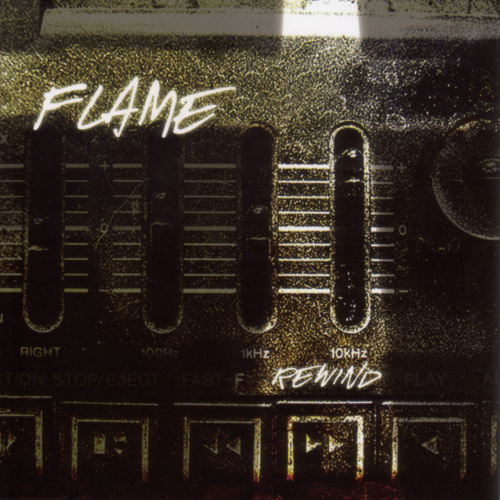 I thank the Lord and I thank J.R. the two that introduced me to CMR in the store that day was a gorgeous day cause of that moment we are where we are today I went crazy when I put them headphones on in the store so long thought I was dead and gone matter a fact the cd was House of Reps it turned 3D teachin' how to rep I wanted to follow the steps of Jesus more closer cause they gave the gospel more exposure than they did even in my church home for righteousness I hungered and got my thirst on though cats may come across and abuse it Lord you sparked the cross centered movement in my life you used the Cross Movement who always sticks close to cross centered music