Death on the Cross by Grave Forsaken 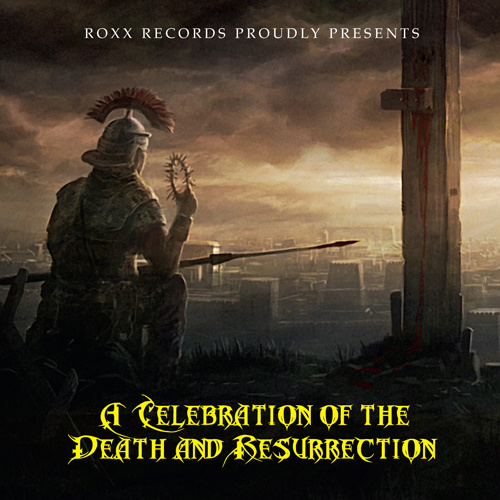 A Celebration of the Death and Resurrection by Various Artists

Death on the Cross
by Grave Forsaken

Album: A Celebration of the Death and Resurrection

He came down to Earth as a man for us
Before too long the rulers abhorred him
They hated the things that he stood for
Because his teachings threatened their power
His trial was a farce, he was not guilty
They wanted him dead, so death was his sentence
Crucify him on a cross, they all shouted
The Son of Man in chains he was taken

He bled, he was whipped, but still he continued
Chose not to call on the heavenly powers
He took all the pain and the torment they gave him
Shredded skin, gaping wounds could not make him relent
This man Jesus Christ, he is to be praised
He was lifted for our wrongs on that fateful day
Son of Man, Son of God, all of sin he bore
Precious gift, act of love, that goes on forever