The Christmas Song by Josh Groban 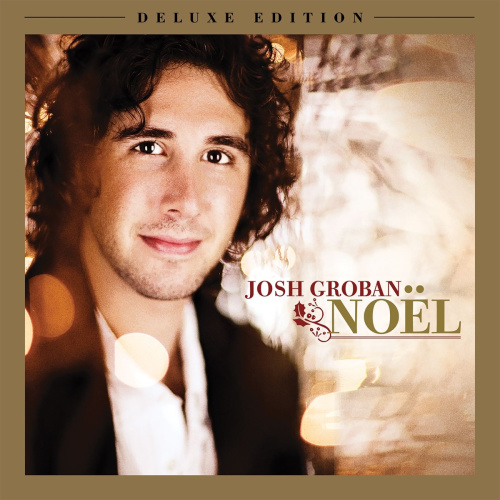 The Christmas Song
by Josh Groban

They know that Santa's on his way

And so, I'm offering this simple phrase
To kids from one to ninety-two
Although its been said
Many times, many ways
Merry Christmas to You