Ditch The Past by Mission 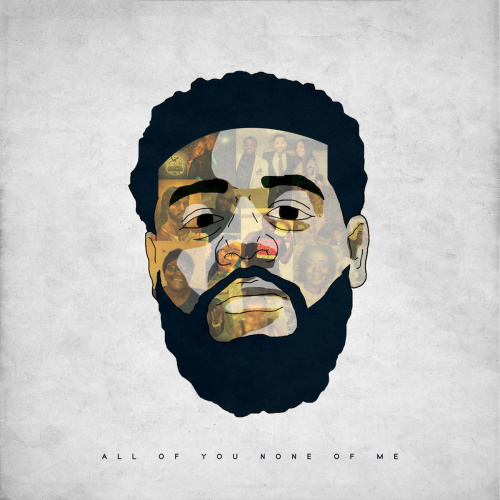 All of You None of Me by Mission

Ditch The Past
by Mission

Album: All of You None of Me

Dre told me, "When they zig, zag"
Past times, I can't get it back
Always feel better when I ditch the past
New friends, wonder if they last

I ain't playin' games, man, I ain't even turn with you
Burdens gettin' heavy, gotta tour with you
Same thing, goin' sane, gotta make a difference
Yeah, Don, rest in peace, I know the Lord with you
I remember times we was on the hat
We was doin' bad
Mama pulled me off the block like, "Boy, pack yo' bags"
You never goin' back
Yeah, never goin', never goin'
We just goin', we just goin'
Gotta keep it on now
Still goin' strong now
Book a town, book a town
Rep the town, rep the town
Rep the city, rep the city
Now I'm with it, you know I'm with it, yeah
Real talk, real talk
Gotta get it back, want it all
I never want it all
I just want what I bought, yeah

Dre told me, "When they zig, zag"
Past times, I can't get it back
Always feel better when I ditch the past
New friends, wonder if they last

Yeah
Said I always feel better when I ditch the past

Yeah, never turned my back on my God
Never ran from a fight even if viewed as a loss
I just chuckle at the fact that they thought we was off
I'm on my job, man, sometimes it's just me and the Lord
Who woulda thought a kid from the 'Ville had skills
I've been eatin' concepts, beats replace meals
Don died, that's when life got real
I ain't seen him, it must have still been irkin' me still
And, man, some friends had been talkin', but I think we should chill
'Cause life is too short, we let that burn like new ?, uh
I had a dream I had my money up
Walked in the room, found a letter from my fam, said they up and cut
That made me careful where I'm investin' my time
Rather be the greatest father than have the greatest of rhymes
I'd rather not know that you said the truth than be lyin'
Rather tell it to yo' face, I'm cool with walkin' in blind
I'm real, authentic, y'all critics can all witness
Politickin' can never stop what's God-given
Real Gospel, man, I pray that we all live it
That even when we don't feel, don't be at all vivid
Yeah, and if I said it, then I meant it
This a fixed game, been set since the beginning
Yeah, bounded and I'm with it
Build a house all brick, tell Rick James I get it