Boys!!! (A Word From Propaganda) by Sho Baraka 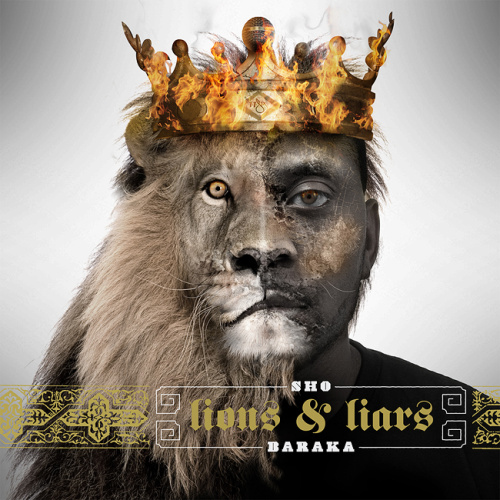 Boys!!! (A Word From Propaganda)
by Sho Baraka

OK so, apparently for centuries, we've all had it backwards
And to admit it would be career suicide, these may just be my last words
Rapping prior records earns far more respect than degrees do
And now, the marks of manhood is how well you fail as one Boys!!!
Maybe you got time to waste
Posted up like a teen drinking beer by the case
In which case, it ain't an issue, I ain't so judgmental
It really ain't my biz, it's just now where I is Boys!!!
Jobless, tasteless, laziness, fatherless, but why should young care when
50 promise mommas if you have a baby by him you could be a millionaire
Toss your toys in the air Boys!!!
Go on and drown your sorrows in greed
And scheme to get rich to hide your insecurities Boys!!!
I ain't got time to explain how dumb makin' it rain is
Your rent's due homie and of course that child support, young
I'm a man, I refuse, I won't stop
My unborn sons won't rep a cell block
And when the options of aspiration is some combination of
Criminal or athlete, actor or rapper Boys!!!
I know saying this might be alarming but
No king is saved by the strength of his army Boys!!!
Them is God's words Boys!!!
And when you become a man, you put away childish things
If only you knew what man means Boys!!!
Silly Boys!!!