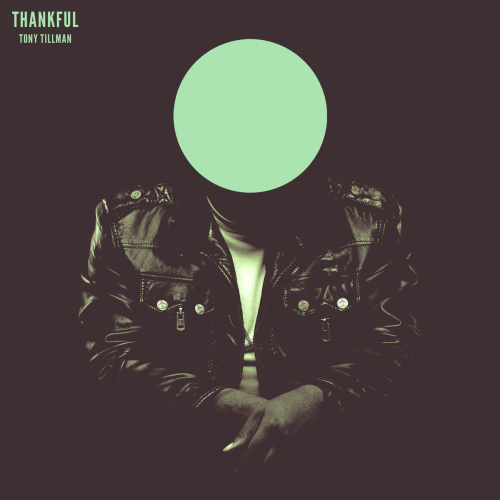 But then I snap back like Mitchell & Ness (okay)
I'm reminded life is a privilege, I should give it my best
Why complain about the things that I ain't get to attain, some hands would give legs just to get where I'm at

And I ain't on top of the world, but I'm on top of the dirt
And that's good enough when you know you could be dropped in the earth
Or locked in max security with chains on your ankles
Thank God for the pain won't complain man I'm thankful

Could've been me
Now lookin' back that memory keeps me humble
A voice among the living some homies don 't get to mumble (nah)
Some of em' don't escape muddy waters they take them under
Some people don't get to shake it or make it out of the jungle
Now I'm , assessing this second chance that I'm livin
Did I do enough with this mercy that I've been given?
Got me, counting on my fingers lookin down at my shoes
Thinkin' bout' the marks I missed how many crowns I'ma loose

Verse 3
I know that life can seem hopeless
Feel like you dreamin with limits
I wrote these words for cats with grass that ain't been green in a minute
Stuck in the valleys, blowin strands, guzzlin gallons
Gun to his head livin on the edge loosin his balance (pray you don't slip off)

Cause lookin back, I see I made it farther than expected
I know I got a few regrets I overachieved
Used to (???) for my life cause I ain't know what It mean
But now I show up like I'm DJ Khaled holding the keys (shinin some daytime)

Showin my partners how not to stay blind
Say listen bruh, don't spend your existence running from K-9's or be a vicitim stuck in the system that causes damage
Mothers who was neglective and daddys who left us stranded (it's all good man)
It's all part of a plan even though you don't understand
God is with you when you struggle so never take it for granted just be thankful