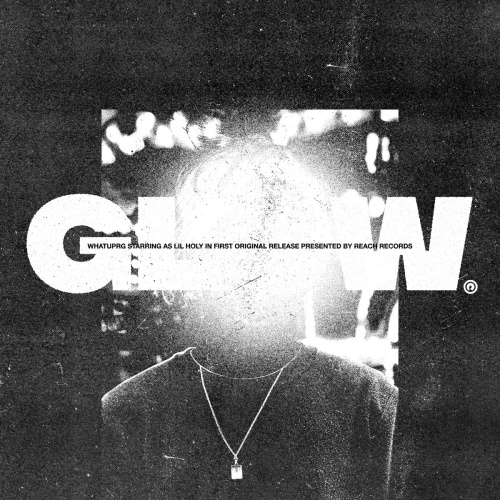 [Verse 1]
Hit 'em with the ooh ahh, they call me Gritz
Dyllie through the lob, 'fore they hit the blitz
Had 'em mortified now they call me Rick
Movin' through dimensions, hol' up let me switch
Me and all the fakin never seem the click
Daddy taught me how to make the money quick
Never touched a kilo, we was layin' bricks
Couldn't lift the hammer, now I'm making hits (Woah)

[Verse 2]
Okay this a thing that I struggle with
I want you to see my accomplishments
I guess I'm a feen for the compliments
And if I ever fall off, please no comments, no no comments
But look at me
My bank account straight, my momma bills paid
And just the other day, dropped a song with Lecrae
If anybody ask, I just say I'm doing great
Show you everything I got just to hide what I ain't
That's content
What's the reason why I do this, I forget
I had someone tell me I would never be nothin'
That's the day I lost my confidence
Mmm uh-uh, let's pretend