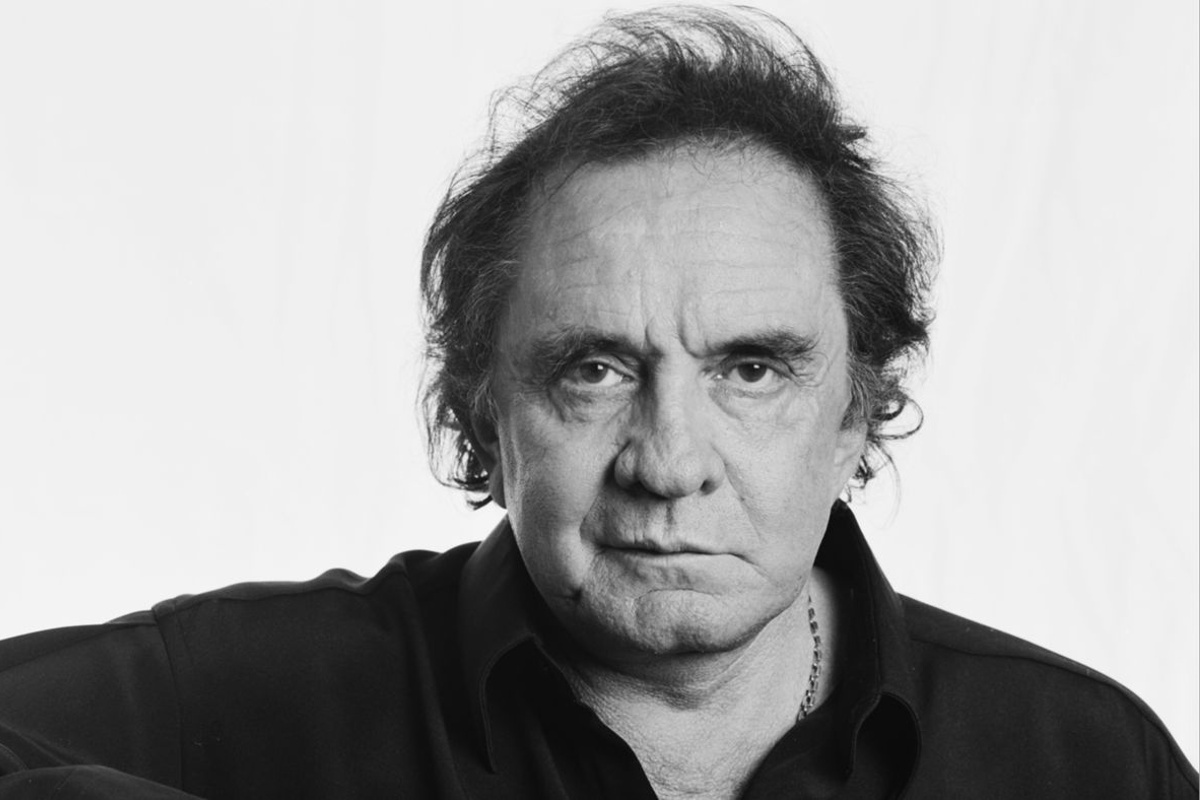 johnnycash.com
John R. "Johnny" Cash (February 26, 1932 - September 12, 2003), was an American singer-songwriter, actor, and author, who has been called one of the most influential musicians of the 20th century. Although he is primarily remembered as a country music icon, his songs and sound spanned many other genres including rockabilly and rock and roll especially early in his career as well as blues, folk, and gospel. This crossover appeal led to Cash being inducted in the Country Music Hall of Fame, the Rock and Roll Hall of Fame, and Gospel Music Hall of Fame.