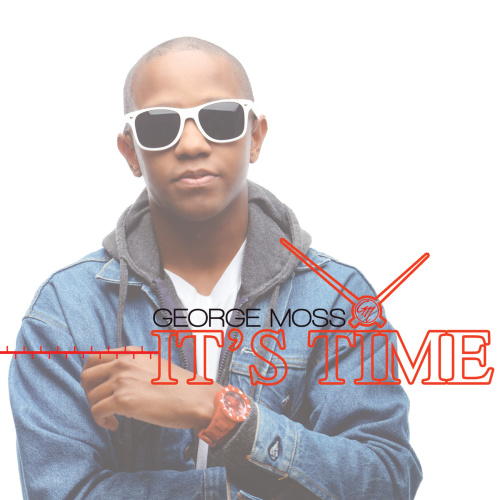 It's Time by George Moss

(Verse 1)
Yo my mission ain't a secret baby everyone can tell
But even if ya blind you still can feel it like braille
But people is still confused so I'm comin to lift the vale
They say it's too heavy, I ain't even tip the scale, Yea
Cuz I don't do it for the sales
I do it for my cousin that's locked up inside a cell
I do it for the people who think that they doin well
They physically free, spiritually still in jail
I'm feelin like Moses tellin Pharaoh to "let em go"
But it's a shame, cuz they a slave and they don't even know
And all that I can do is show em where the exit is
And once I do it's up to them to make the exodus
I say the same things that I said form the beginning
And I'ma say the truth even if nobody listens
Your decision means nothin if it don't lead to repentance
Yea it's a hard race but I'm a run it till it's finished
Chorus

Verse 2
They can try and knock me off my balance
But I'm up to the challenge
I give em food for thought so you can eat it like a sandwich
Ain't statin my opinion dog, I'm talkin bout commandments
But walkin in the light, the darkness never understands it
I ain't concerned about the things that people have today
Cuz in the end all material things will pass away
This life ain't nothin but a tick of a watch
Silly rappers thinkin they on top, I think not