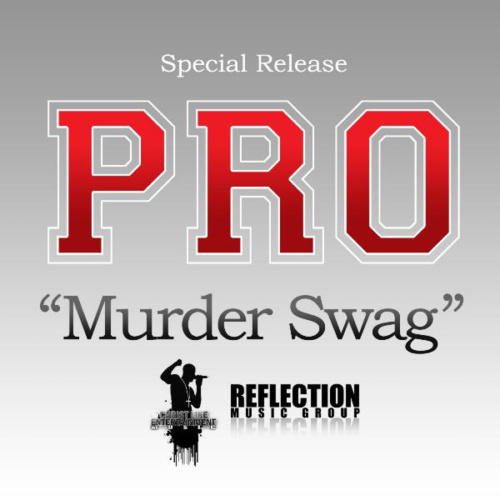 Yeah, see it's a couple people wonderin man
Since I done switched the style up, if I'm a be aggressive enough or
I'm a have enough swag, I think our perspective is a little bit loose on what this rap thing is about, so I'm a go ahead and get the ratchet and tighten it up right quick, Holla at me

Now what I look like carin if anybody feelin me
I'm tryna show you truth like I took you to epiphany
If me killin pride means I lose half of my fan base
Adios you probably wasn't wit me in the first place
I tryna win a tough race, pursuin God on my faith
You worried bout what kinda punch lines I'm bout to make
Look, how I'm not a monkey for your entertainment
Buy a puppy if you lookin for something you could play wit
I'm on my grind tryna showcase the divine
Prayin that the Spirit file for renewing of our mind
So I roll down my window as I'm bumpin that This'l
Posted with some urban missionaries what up B gizzle
I was shown prides an enemy of the King
So I asked the Lord to break me like a fight with Jet Li
The title of your favorite rapper
Keep it I don't wont it, cuz promo isn't promo unless the Lord's being promoted

Now try to tell me that swag ain't pride,
Its bout makin us look better while we put it in our rhymes
And we say that its for Christ, but, that aint Christ like cuz
He came in a manger you braggin about ice (wait)
That's why the jews didn't accept Him as is,
He came as a servant they wanted the iron fist
Wit chariots of fire but He gave 'em humility
I think that there's a lesson can be learn here by you and me
We are not to dress Him up but show people He lives
Don't care if you think He cool, God is who He is
Anything else is phony, if He ain't portrayed as holy
If He ain't runnin your life pimpin, Jesus not ya homie
So take the gold chains off and put the crown of thorns back
Quit braggin bout the benefits, tell 'em that the King back
I mean that, I'm a bleed rap, replace it with blood of the Christ
He want His seat back