In Your Own Hands by Saving Grace 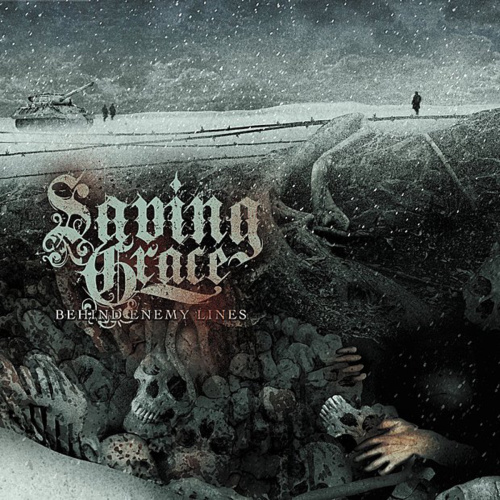 Behind Enemy Lines by Saving Grace

In Your Own Hands
by Saving Grace

You were told there was no hope for you and you believed it.
Raped day after day by a world that knows little of compassion.
And you conceived its bastard child.
Now inside the sickness grows.
It swells and pressure builds.
You know it hurts you but you can’t quite figure out why.
So instinctively you drown it in poison.
But that glamour is temporary and eventually the cracks begin to show.
You scramble grabbing whatever you can find and hold onto it until it breaks for the pressure.
This cycle repeats...
Until there’s nothing left and you seem to think that there’s but one way out.
Such a shame.
Such a waste of life.
Such a selfish choice.
In your own hands my heart bleeds for your soul.