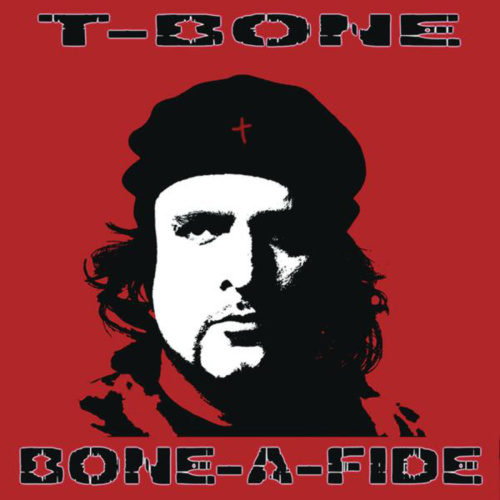 This is strictly for them low low's, el Camino and Chevrolet Impalas
Bouncing from California all the way to Nicaragua
Sixteen switches, rides is vicious, bouncing like bad checks
Candy apple, licorice, twirling a hundred spokes, this one's for my folks
Black's Philippinos, Caucasians, Latinos, gotta know the rules when you up in this game
If you want a piece of the street, fast and furious fame
Then yo, mira bro, first of pinta lo, see them windows dogg, tinta lo
Juice it up wit hydraulics then brinca lo, blast this in the fosgate and let the speakers blow
In the, Escalade, then escapade, like Janet, to the car show
Pump the breaks, take first place, smile, then collect the cake
Dall up the homie E-Dogg, then it's time to shake

Chorus
Bounce, Bounce, Cadillac trucks and jeeps
From the Bronx to the Compton streets, for the clubs
Mix shows and my peeps, ahhhh
Now everybody bounce, bounce

I been know to bring the heat to the instrumental, check the credentials
My fundamentals essential for reaching killas and thug generals
In the streets where they packing the heat, creep
Throw up em gang signs and C-walk to the beat, strictly
Taking the preaching the word to those smoking the herb
Sharing the real for em dealers serving crack on the curb, swerve
To the left then I scrape my plates, now I'm dipping hopping initiating sparks on the interstate
Feels so great in the golden state, cool breeze from the ocean on the golden gate
I can't wait for the weekend we can make it a date, Motorola 2 way
The homies tell em meet me at eight, at the studio so we can blaze the track
Like Kobe and Shaq, wit back to back platinum tracks
We aint quitting yall yo we bringing the heat, like Pacino and Luchiano for the thugs in the streets

Now if ya feeling what I'm saying throw ya hands in the sky
Party people from California all the way to Hawaii, ATL and South Beach where the mamis look fine
To the streets of Spanish Harlem for my peeps in NY
Mexicano o Cubano, Panameno, Columbiano, Argentino, Chileno, Nicoya o Puerto Riceno
Yo it don't really matter this a T-Bone party
So throw ya hands up in the sky mama move ya body
No Bacardi, Hennessey, Chronic, beer or Chocolate tie
Why? Cuz this is how we do it when we naturally high
Now watch me rock like Nirvana, what up mama I'm the don dada known to mix it up like Santana