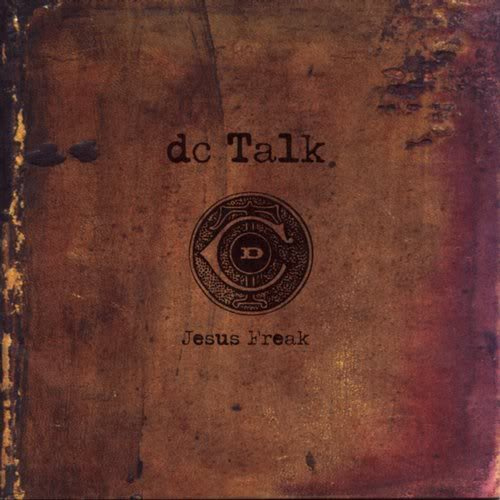 Well, I'm Catherine Morgan
And I'm the next-door neighbor to the Gotee's
And uh, the Gotee's were over there
And they had a drummer that came in here
To play the drums that day
And he played it early in the mornin', and he played it
I had him for breakfast, and for lunch, and for dinner
So I hollered at Todd and told him
That I couldn't stand that drummer any longer
That he was driving my crazy
And Kevin spoke up and said, "Mrs. Morgan," says, "that's a live drummer
We've got over there today"
And I said, "If he hits the drum one more time,
He's gone be a dead drummer"
And that was the last I heard of the drummer that day