Anxiety by Levi The Poet 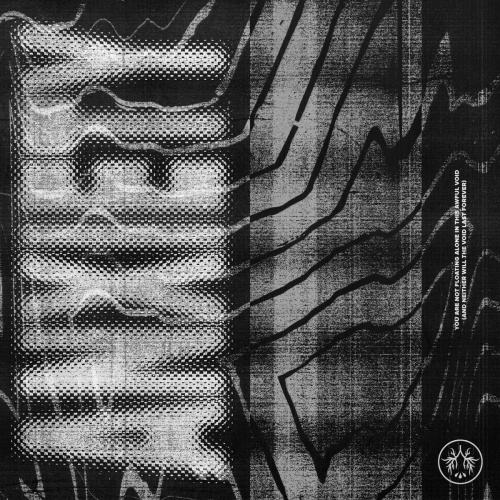 Anxiety - Single by Levi The Poet

Anxiety
by Levi The Poet

and knowing how i'd shake sometimes,
he asked if i could help explain his wife's anxiety,
saying every time he tried to be her sounding board,
he -- in his lack of understanding --
became more an object of envy
while simultaneously reflecting her own disdain for
the stranger she found herself exchanged for in his chest like a mirror where --
for some reason --
the love behind it beat at regular intervals and normal patterns,
and only skipped when, and i quote, "she'd beat electric fists into me,
like defibrillating a healthy heart while she was under arrest."

and knowing how she'd shake sometimes,
and try to communicate through stutters when the cogs in her mind jammed
and caught the wheel of another thought vying for her attention,
i -- oh almighty i --
became more a silver lining
combined with a witch available to burn depending upon the outcome,
like maybe my tongue could breed magic that douses the fires,
and i quote, "staked between us.
they are high."

(and i surmised, "and getting higher.")

maybe i'll light the match myself.

i thought of my own wife and wondered if either of them knew
what they'd gotten themselves into
when they got into it
with us.

"the shame compounds upon itself when all that i've begun to call 'god's platitudes' don't help and the shaking has given way to anger i can't maintain, or a panic I can't suppress as a fuse (whose length you can probably guess) constantly rubbing up against "strike anywhere matches," otherwise known as people.

flint so nonconsensual in the flame created by the iron i like to think of myself as that they find themselves at a complete loss for how they ever got so tangled up in the tinder i actually am.

the ones in closest and most consistent proximity light the fastest and burn the hottest and as long as i continue to describe them as the spark that is always setting fire to my rope then i can remain the victim.

alternatively, you will never cease to hear my omnipotence positioned in the phrase:

and in this way, i can make certain i am the first and the last, the beginning and the end,
so omniscient in every conversation that i can feel myself slipping away while i speak,
insisting that i am in my right mind.

is this making sense so far?

we don't know who we are in here.

i understand that history only celebrates martyrdom for the ones
who didn't make a spectacle of lighting themselves on fire.
she doesn't want your sentiments.
we do not enjoy personifying the void any more than you want to be swallowed up by us
as black holes absorbing all of the light that you fell in love with when our stars were still exploding.

of course we envy the calm that emanates from the way you are able to choose which candy bar you'd like to purchase at the gas station.

as if we have any idea.

and if i'm already shaking because i can't make a decision
between Reese's Pieces
and Starburst
then how am i ever supposed to go fearless into our future
with every infinite possibility
lingering with chalkboard nails inside my head?

if i could just get it out we might set one another free,
still -- for some reason completely unbeknownst to me -- firm in my belief
that the greatest gifts have been
beadlets of empathy sweat out as
pores drained of their blood
when the time has come to kiss in this garden,
and whether it is for passion or betrayal or both
beneath the dichotomy between words separated by and
"you are not floating alone in this awful void"
seems to retain its standing as the surefire echo of
transcendence incarnate.

i couldn't get out a whisper.

the only thing i managed to do was shake,
but somehow, i think it was enough.
instead of burning the witch,
he looked at me as if to say, "i've seen that paralysis before."

mouth open as an echo chamber,
i guess that i was just empty enough for him to hear it.