Old Me by Swoope 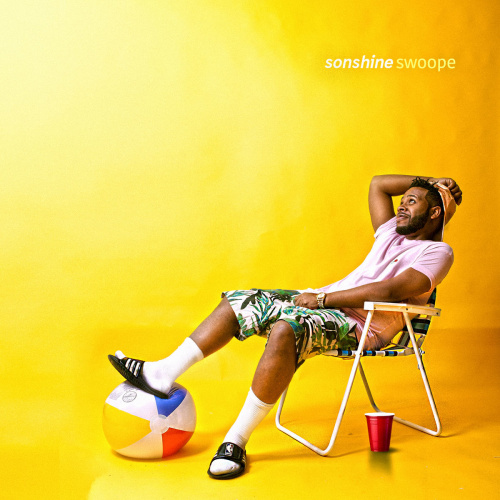 Old Me
by Swoope

Verse 1
Yeah, I woke up feeling black couldn't be better
Son woke up with that shine couldn't beat the weather
Son woke up feeling fly didn't need a feather
These the letters, me, a G forever, you get a e for effort
Don't lower case me, no don't play me that's a big G
Been moving 88 keys a week since I was 15
Sunday morning special, ebony, and ivories
You can find me with the bands while the choir sings
Frankly, it's understood, I ain't Frank Lucas, even less Underwood
I'm more Frank Kay, next to where Laurence stood
That's a hey, whole choir boy from the hood
Yeah I'm from the same soil as Gloria James' son
Gassin' my hood up, my oil need a change, uh, ain't nothing
3:30 ain't the time it's the code, 3:30 ain't a line it's my mode
I think I'm gettin' back to the old me
Without that Cali boy, really you don't know me
Had to get the rings so I left
Still home, got it inked on my left
Walkin' in like I'm the man of the year
Heard a lot of no, now I'm the man of the yeah
It's no problem that the Trinity can't answer back to
Big 3 over my head so please don't Chance The Rapper
I'm back bruh

Verse 2
I woke up feeling black, proud to be out here
The crew is stacked, ain't just me out here
Who is that? Homie Kareem out here
More than some tees out here
We screaming, "We out here"
Gotta find a way to monetize black twitter
So they gotta pay if they tryna laugh with us
Eyes on the prize, are we there yet? Nope
Eyes to the skies, what you staring at? Hope
I think I'm getting back to the old me
That "screw your man-tan, new age, minstrel show" me
Not bamboozled everything black God given
So when they tell me, "Fall back" Y'all tripping
The narratives ain't similar, they parallel
On heaven as it is on earth, the paracletes to parasail
Reformed is not a label I want you to tag me with
The reformation was for Catholics not Africans
I'm black, some days too much
Feeling strapped, tryna pay bills with two bucks
Feeling wack, watching other cats move up
Feeling trapped, like you shooting craps, you stuck
Believe me, feel like an all day job, it ain't easy
Being black is dumb hard
Somebody always saying that we pull the race card
Then America turned around and pulled the Trump card
On guard when the squad car pop guns off
If you comply, resist, or you run off
See your one crime is your skin, if your tone's dark
You're the lead role, getting killed on the film, with the phone's out
Whose the next victim getting screwed by the system
Would they dig you a grave, or would they make you a slave
Dirt cheap tombstone or 13th loophole just to make you behave
It's insane