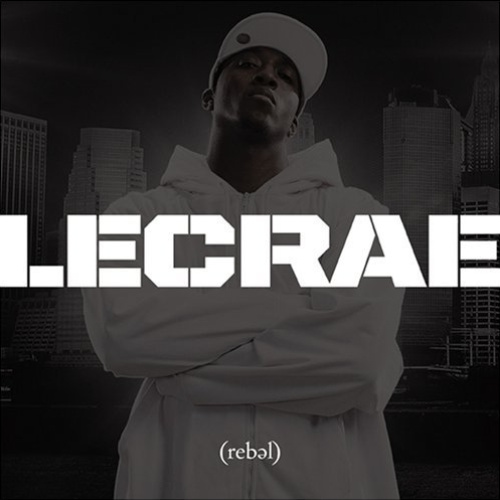 (It's not complete but it's better than nothing.)
Night and Day I ain't scared to say that we different
They play the prostitute but they like to say they just intimate
Idols in their heart, they can't seem to lose their grip on it
See them walkin' in the direction that canned and crippled them
Our Word is different like Whitley and Wayne man
They say we look the same but we ain't chasin' the same thing
It all boils down to they think everythings relative
Jesus might as well be a South American president
Very evident, they say that Jesus was heaven sent
They lifestyle reflects they worship themselves instead of Him
They don't acknowledge the Christ
if they did they wouldn't worship themselves by the way that they live
All these rappers say they got guns that spray off 16
I've got a Luke 9 that can take all 16
That's the Bible the one they quote
But they don't care about the author they think he's a joke.

"Some folks say, "All truth is relative, it just depends on what you believe." You know, 'Hey man, ain't no way to know for sure who God is or what's really true.' But that means you believe your own statement; that there's no way to know what's really true. You're saying that that statement is true. You're killing yourself. If what's true for you is true for you and what's true for me is true for me, what if my truth says your's is a lie? Is it still true? Come on man!"

I promise everybody is asking the same questions
'Who am I? What is my purpose and my direction?'
Ya probably believe that you exist for no other reason
Than self-satisfaction, Hedonism and pleasing things
Life's about you getting' yours and bein' happy
Even if it means a divorce and switchin' families?
Your job, your house, your car, your spouse
It's all for the glory of you, Else you out
You go to school get ya degrees and get a job
So you can make a whole lotta' g's cause life's hard
You never thought of livin' to please a real God
And that's the reason that he made you
See, he gave you breath to breathe the chest to breathe it.
So you can taste and see He's the best, believe it
He made us for His glory and not for your own homey
Our God is Holy. You should repent and die slowly

"See, there's this thing called "Secular Humanism", it says man is the source of all meaning and all purposing. You know what I'm saying? We're just the result of a big cosmic explosion. We don't really have a purpose or meaning, so we just come up with our own purpose. We're the source of our meaning and our purpose. How can a man, which is the product of chance, a finite being be the source of purpose and meaning? You can't! You're created with purpose man! Get with The Creator yo!"

Man, everybody got a problem with God
and when you mention the Christ then they really get to turning the nod
But some say they roll with Christ
but some rappers made it seem like He's all good with the sin in their life
NO!!
But then some say 'How can God exist when
all this evil stuff in the world keep persistin'?
Wrong question. Ask again.
'How come God ain't let you feel the wrath from sin?'
What you thought last night deserved a first class flight
to Hell where God doesn't dwell. You got that right
But He bought back life, on a cross that night
Christ died, you ain't know that he crossed that price?
All of God's anger put on His son
Then together, through all of eternity. Now He was shunned.
Praise God for the life that was won for us
Ain't got a beef with God because the son was crushed

"Some people say that God ain't real 'cause they don't see how a good God can exist with all this evil in the world. If God is real then He should stop all this evil, 'cause He's all-powerful right? What is evil though man? It's anything that's against God. It's anything morally bad or wrong. It's murder, rape, stealing, lying, cheating. But if we want God to stop evil, do we want Him to stop it all or just a little bit of it? If He stops us from doing evil things, what about lying, or what about our evil thoughts? I mean, where do you stop, the murder level, the lying level, or the thinking level? If we want Him to stop evil, we gotta be consistent, we can't just pick and choose. That means you and I would be eliminated right? Because we think evil stuff. If that's true, we should be eliminated! But thanks be to God that Jesus stepped in to save us from our sin! Christ died for all evilness! Repent, turn to Jesus man!"