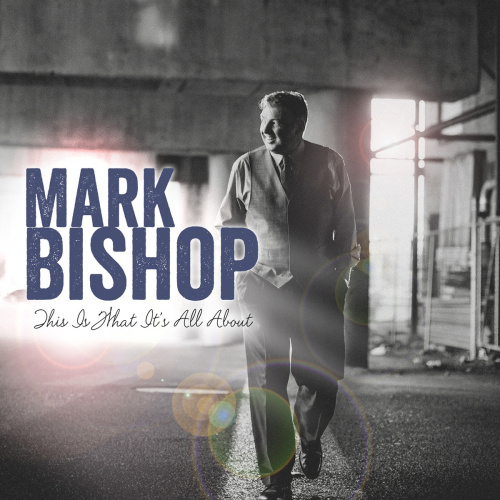 This Is What It's All About by Mark Bishop

Album: This Is What It's All About

Well the preacher's shaking hands and everybody's going home.
He sees a young man on the back pew and he's sittin' there alone.
The preacher sees the desperation edged upon the young man's face.
He says "Lord give me wisdom in the words that I should say."

The man says "Preacher I'm a sinner. Got a lot that I regret."
"There are sins that I've committed I'd just as soon forget.
My whole life has been a failure. I've let down my family.
I would pray but I don't think that God wants much to do with me."

So the young man tells his story for an hour, maybe more.
And everything he hears, well that ol' preacher's heard before.
He says "Son it's all real simple. You're not the first to fail life's test.
See you've been playin' checkers, but that ole devil's playin' chess."

Refrain:
We need the Lord, everyday to win the battle.
Without Him it's a game that we can't win.
For when you play against the devil you're in trouble,
That's the way it is and the way it's always been.
Somehow he knows and he'll hit you where you're weakest;
No wonder this whole world's in such a mess.
It's time to change your strategy for living,
See you've been playing checkers but the devil's playing chess.

Well the young man finds the altar and the tears begin to flow.
He prays and calls out to the Lord and none of it's for show.
And through the stained glass windows there's a beam of glowing light.
The preacher hears him say "Forgive me Lord" and he knows he made it right.

Soon the young man's on his way and he shakes the preacher's hand.
Says "After all these years of sinning, well I believe I understand."
And as he shuts the door behind him, well that ol' preacher rares up straight.
Locks the door and says "Hey devil, well I believe that that's checkmate."(Refrain)